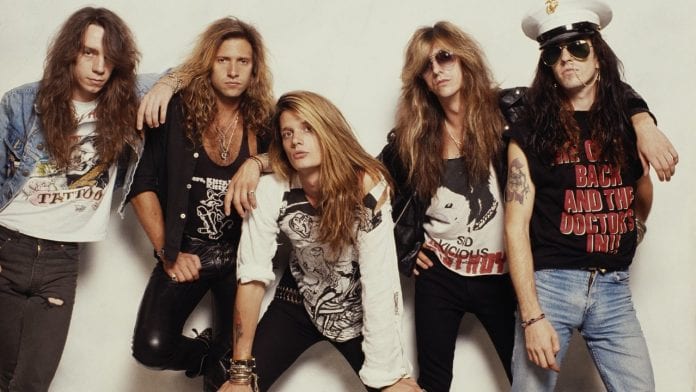 During a brand new interview with Vanyaland, Sebastian Bach was asked once again about the chances of him reuniting with the other members of the classic lineup of SKID ROW. He responded: “All I can say is in recent days, when I said before that the managers [of Bach and SKID ROW] ‘are talking,’ I have to say now that the managers ‘were talking.’ [Laughs] I’m sorry! I’m sorry! Wah, wah, wah, wah, wah. It’s kind of actually… I don’t know really why, but it’s taken a turn in the other direction, unfortunately. You can bust the bad news to everybody. I’m really so busy, that it’s beyond comprehension. I would love to do that, but if it doesn’t happen, I’ve got a lot of other things on my plate to tackle. So whatever happens, happens, but it’s not even up to me whatsoever at all — it has nothing to do with me — it’s just me. [Laughs]