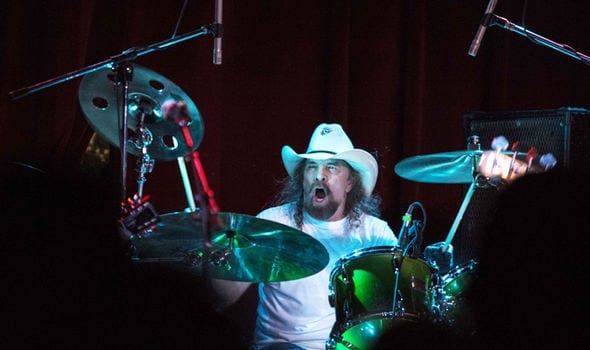 Lynyrd Skynyrd has filed a lawsuit against their former drummer, Artimus Pyle, in order to stop him complete a biopic about the band and the fatal plane crash in 1977 from which he survived. The drummer has already changed the title of the film from “Free Bird” to “Street Survivors: The True Story of the Lynyrd Skynyrd Plane Crash” and his was also not allowed to use the band’s music in the movie. Now, Gary Rossington, Johnny Van Zant and the estates of other members have filed suit to stop the production in its entirety, citing a 1988 consent order that bars any individual member from presenting a story that “purports to be a history of the ‘Lynyrd Skynyrd’ band.” The Manhattan court action is also aimed at Cleopatra Records, which is co-producing the film. According to Rolling Stone magazine they claim that Artimus Pyle is “free to exploit his own personal life story” for the movie, but that “Street Survivors” should stop because it “may contain a potentially inaccurate or skewed portrayal of Lynyrd Skynyrd’s story as filtered solely through the eyes of Pyle masquerading as the ‘True Story’ of a defining moment in the band’s history.” Last year the drummer said to the press that the movie wasn’t just about the plane crash, but also about his relationship with the genius that was Ronnie Van Zant. Note that Pyle was the band’s drummer between 1974-1977 and 1987-1991.

The case goes to court in July 11th.