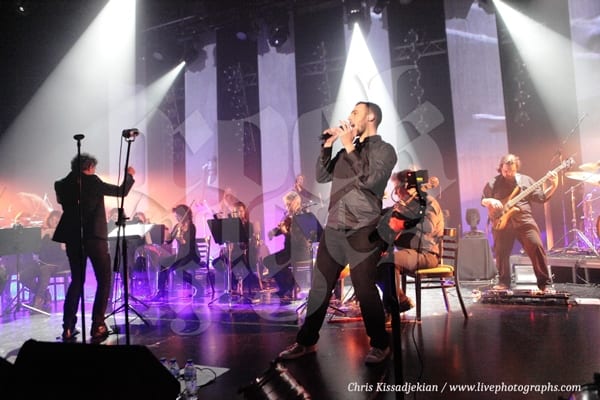 From the day that this concert was announced, I was really curious about what we would see on that Friday night. It didn’t take long to decide that I had to bet there even thought I didn’t know the band’s music. Some promo clips from YouTube were enough in order to go check it out. 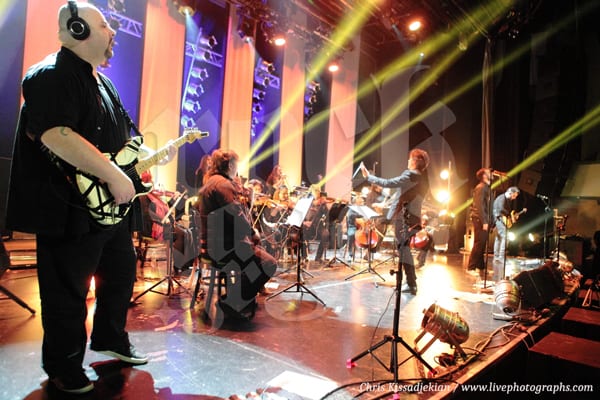 The show took some time to start. Passport is in general a nice and spacious place, but it’s not used to host events like that. You could see it form the delays and mix-ups at the entrance while the crowd was waiting a long time to get in. 50 minutes was the difference between the programmed and the real starting hour and it gave us a really bad impression. Better organization next time guys, ok? 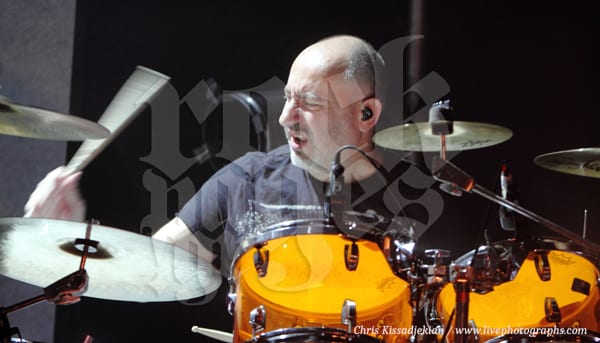 But enough with the nagging, let’s get to the main course. SL Theory were until recently the one-man band of multi-instrumentalist Sotiris Lagonikas who had a vision about making something out of the ordinary here in Greece. After finding members in order to form a full band and after months of preparing it, this project finally came to life. And what a band that was. In drums, the mastermind of it all, Sotiris Lagonikas (What’s The Buzz?, Double Treat). In vocals Mike Karasoulis (Dakrya, Double Treat) on guitars Alex Flouros (Seduce The Heaven, What’s The Buzz?, ex-Fragile Vastness, ex-Sound of Silence) and Giannis Nigdelis (Double Treat), on keyboards Manos Gavalas (Sound Of Silence, Airged L’amh, Noely Rayn) and on bass Chris Kollias (Seduce The Heaven, Persona Non Grata). 21 people were on stage on that night. The six members of the band, four others on backing vocals and of course the ten-string orchestra conducted by Maestro Yiannis Antonopoulos. The sound got better track by track but without reaching the best possible levels. Some beautiful visuals and a terrific light show made an excellent result. The ideal performance of the band put a smile on everyone’s face that night. A lot of people were lucky enough to witness this masterpiece. More would have come, but the strike on the public transportations did not make that possible. 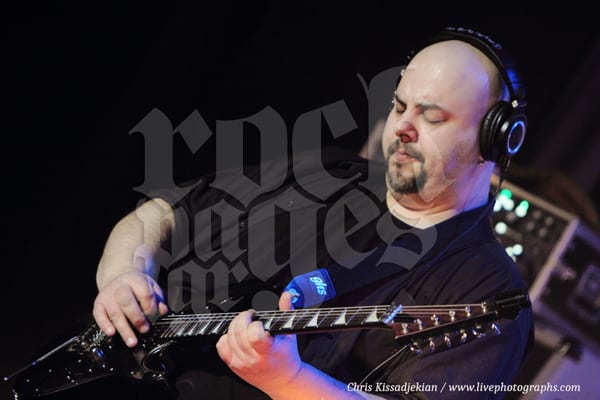 The concert consisted of two parts. In the first one, we listened to “Progressively Dark” (and not only) in its entirety, an album that was released under the name of Sotiris Lagonikas who did literally everything in it by himself. In the second part, the orchestra left the stage and we enjoyed a hard & heavy show with songs from the two SL Theory albums “SL Theory – I” and “Different Space Different Time”, that were also recorded entirely by Lagonikas himself, and also some new songs. 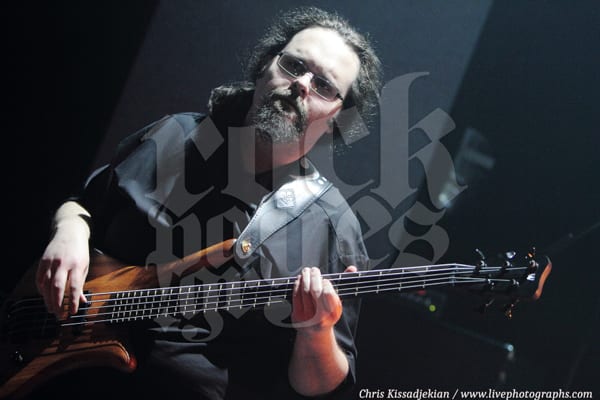 After almost two hours of music, SL Theory finished their show and received a wide applause from the audience who surely left the venue completely satisfied after watching something different from our local scene. Whoever missed it will have the chance to see it through a screen, as it will be released as live CD/DVD. I have to congratulate each and every one who made this possible and I wish that this will be the beginning of similar efforts from other local acts. Many great bands have proven that classical music and rock/metal get along just fine. 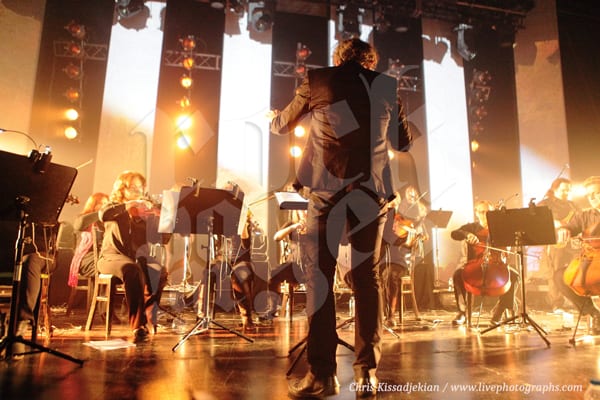