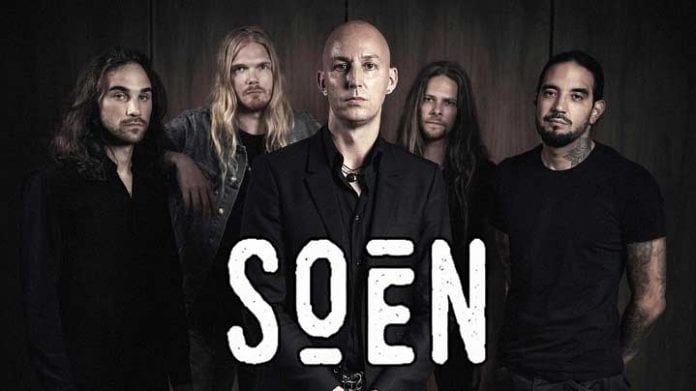 This year’s concert season is about to begin. So far, there are many announcements with great bands on their way here. There is also one that comes for the first time in our country. Swedish progsters Soen are ready to conquer Greece, so a small recap of their short journey so far is necessary. 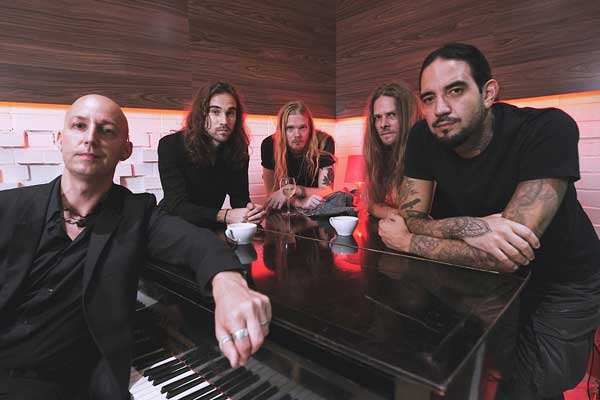 Even if the idea behind the band started in 2004, for various reasons it had to be 2010 for the first announcement. Two of the members were enough to cause big expectations from the fans. Martin Lopez (ex-Amon Amarth, ex-Opeth) on drums and Steve DiGiorgio (Testament, ex-Dead, ex-Sadus) on bass. The rest of the line-up consisted by singer Joel Ekelöf (Willowtree) and guitarist Kim Platbarzdis. “Cognitive” was released in 2012 and it was an excellent progressive rock/metal album with many similarities to the mighty Tool. These were in the music, the weird song titles, even in the vocals of Ekelöf who’s face also looks like Maynard James Keenan (at least when he had his head shaved). Of course, that doesn’t tell the whole truth. Soen may have Tool as their basic influence, but they are not copying them in any way. An ideal debut album, sometimes calm, sometimes aggressive, sometimes melancholic. It can give you a different experience each time you listen to it.
Top moments: “Fraccions”, “Canvas”, “Savia”

After a small pause, Soen entered the studio for their next attempt. Without DiGiorgio now, who probably was busy in the many different bands he’s involved in, they used two bass players to help them, Christian Andolf and Stefan Stenberg, with the latter one continuing with them until now. The result was named “Tellurian”, it came out in 2014 and found the band in a much different and complex musical approach. It still reminded Tool at some points, but they once more showed that they are something much more than that. It is their most difficult album for a listener, compared to the other ones, but still a great record.
Top moments: “Kuraman”, “Pluton”, “Void”

After two years full of tours, the band decided to record their next album. Platbarzdis is replaced by Marcus Jidell (Avatarium, ex-Evergrey, ex-Royal Hunt) and shortly after that “Lykaia” is ready. It was released in 2017. In this one, Soen show even more that they are based in their influences to create their own, unique, recognizable sound and no-one can accuse them of copying. A lot heavier than the previous two, with catchier (sort of speak) songs, but still full of magic and emotion. The album was amazing, but the overly loud mastering resulted in re-releasing it one year later in a remastered edition with the title “Lykaia Revisited” and three bonus live tracks. In the tours that followed, Lars Åhlund comes on board as a fifth member on keyboards. Just before entering the studio to record their next effort, Jidell unfortunately quits the band.
Top moments: “Sectarian”, “Opal”, “Sister”

2019-today: Stronger than ever and ready for more

The band lost two great and experienced musicians, but it seems that it never lost the appetite and thirst for evolution and new music. “Lotus” came out early in 2019 and found them in a terrific fit, as they released their best album so far. Having “Lykaia” as their base, they gave us a prog metal dynamite. The Swedes are creating amazing music and they are not far to be considered as one of the top modern prog bands. By saying modern, I refer only to the fact that they are active during this decade. Their music is far away from djent and the extreme vocals that most of the prog bands of our time are using.
Top moments: “Opponent”, “Martyrs”, “Lotus”

The fact that they are visiting us in their best moment of their career, it can only be good for us, for having the chance to see them now. With Lopez behind the drum kit and Ekelöf controlling the microphone, one thing is sure: a special night awaits us. 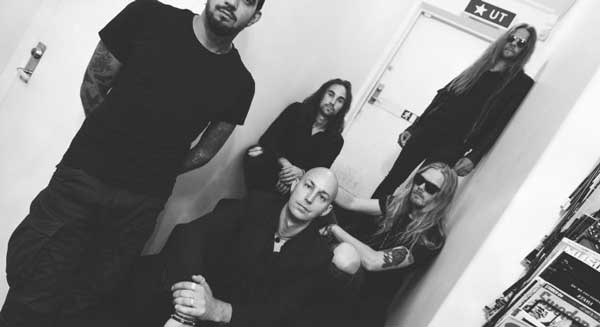