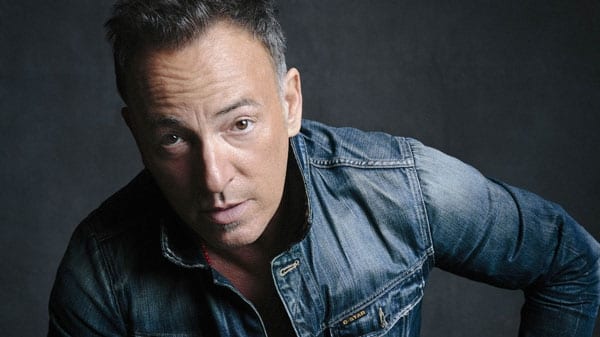 Bruce Springsteen is about to release a new solo album that was kept under wraps for some years. “I’ve just been caught up in other projects,” Springsteen told Variety. “It’s kind of waiting for its moment. Good music doesn’t go away.” Asked about the rumor that it sounded like something Aaron Copland would write, he replied: “I don’t know if anybody made that particular connection. Really, that record is influenced by Southern California pop music of the ‘70s. Glen Campbell, Jimmy Webb, Burt Bacharach – those kinds of records.”

Still, Springsteen added, “I don’t know if people will hear those influences, but that was what I had in my mind. It gave me something to hook an album around. It gave me some inspiration to write. It’s a singer-songwriter record, connected to my solo records writing-wise, more Tunnel of Love and Devils and Dust; but it’s not like them at all. Just different characters living their lives.”