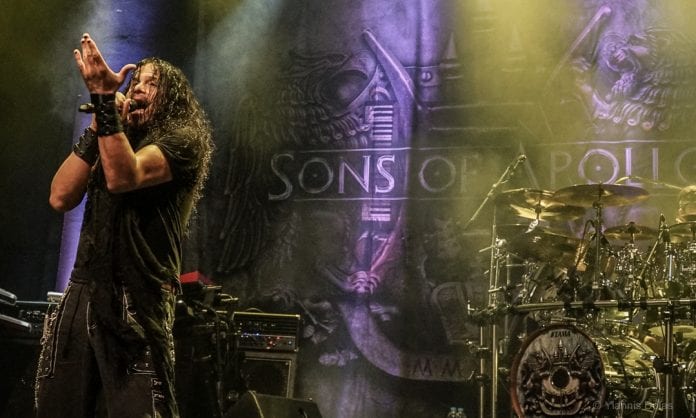 The name ‘Sons of Apollo’ might not mean much to you, which makes sense due to the band’s short history, but the names of the guys in the band are more than familiar: Mike Portnoy, Derek Sherinian, Billy Sheehan, Ron ‘Bumblefoot’ Thal και Jeff Scott Soto. How often do we get the chance to see multiple virtuosos of that class on the same stage? Rarely of course, and there were moments during the show where you didn’t know where or whom to watch. 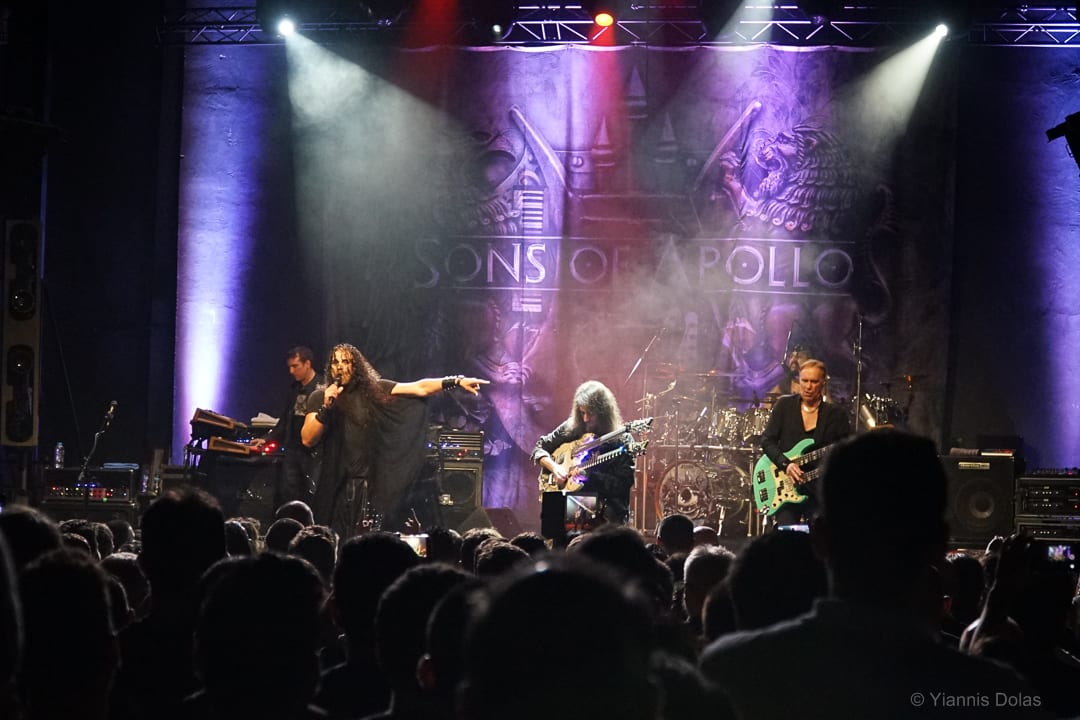 Parthian Shot was the opening band. I apologize because I only caught a small part of their set – if they played half an hour then they came on earlier than the official schedule indicated. In any case, they had the quality and the style to adequately start things off, just like they had done playing before Fates Warning a few years ago. They played some upcoming material and managed to pay tribute to the headliners via some Dream Theater.

At 21.00 sharp, despite Portnoy’s… dentist adventures, Sons of Apollo began their show with ‘God of the Sun’. In the beginning, the sound was a little murky, due to the volume of Sheehan’s bass, but later on, things got better and there was a nice balance with Bumblefoot’s guitar. 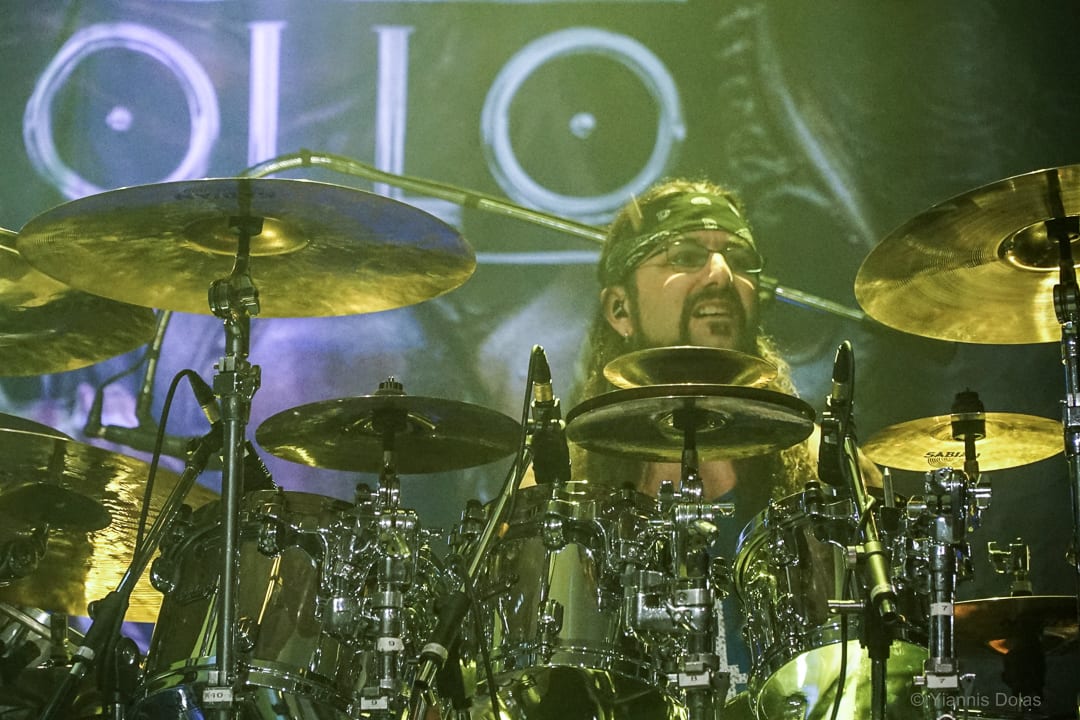 ‘Sings of the Time’ and ‘Divine Addiction’ followed, showcasing how much the members of the band enjoy playing with each other, being technically proficient and expressive at once. Jeff Scott Soto completes the mix with lots of swagger, while the always communicative Mr. Portnoy is almost like a second frontman on stage. 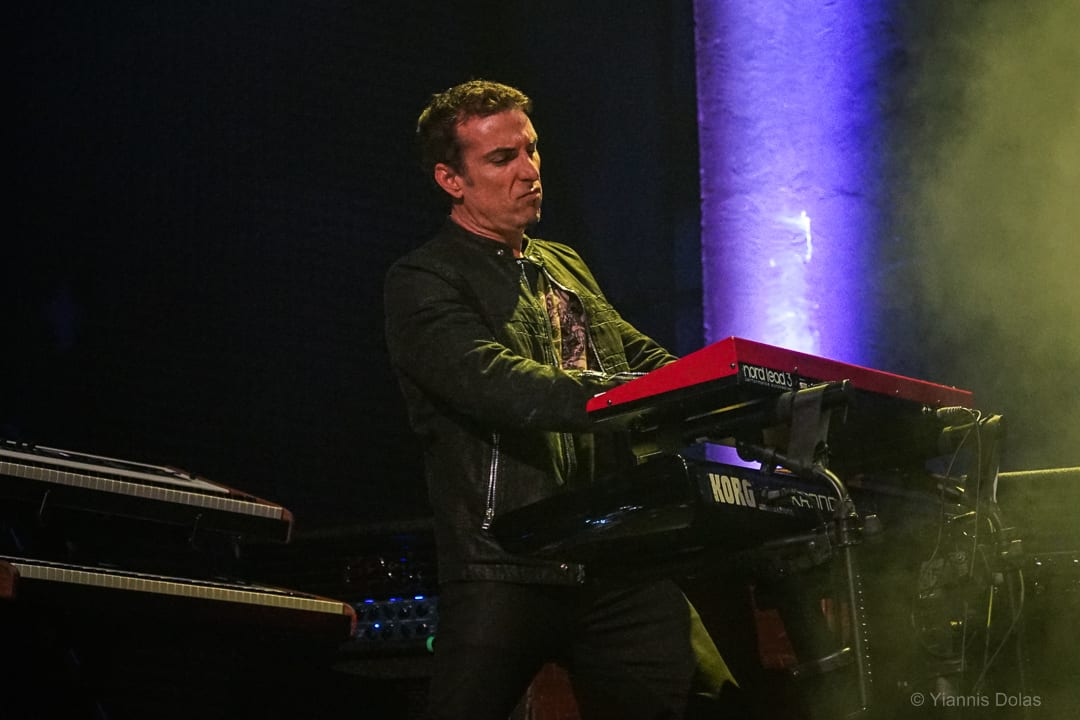 The two ‘Falling into Infinity’ songs, ‘Just Let Me Breathe’ and ‘Lines in the Sand’, were perfectly performed – especially the latter. Derek Sherinian told us in the interview he gave Rockpages.gr before the concert that he’d like Sons of Apollo to rely only on their own material. This will probably become a reality thanks to a second album, and maybe then the set will have one or two solos less, not that anyone complained about such high caliber musicians showing off.

If you weren’t there, just put ‘Labyrinth’ on and hope for a next time! 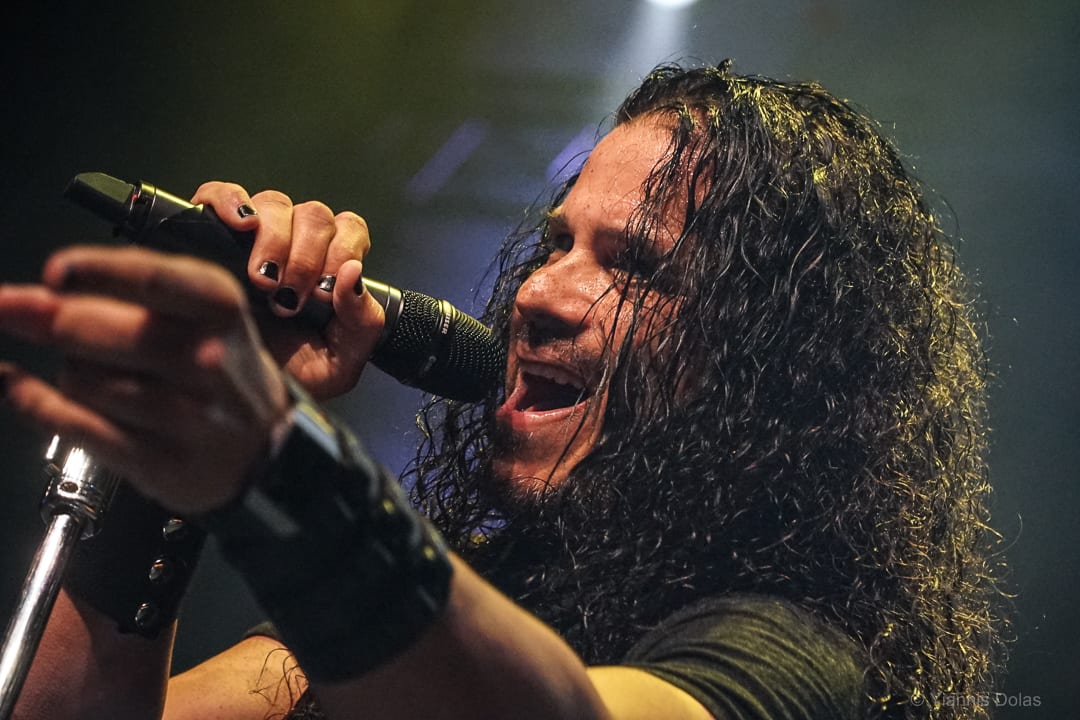