As the first ever live show of Sons Of Apollo in Greek soil approaches we as Jeff Scott Soto to analyze how he was involved in the project, the future perspective of the band and we ask him who his favourite Greek God is. Working together with such big names is also a question that comes up, as well as what kind of band are these Apollo’s’’ Sons anyway. Interview: Yiannis Dolas 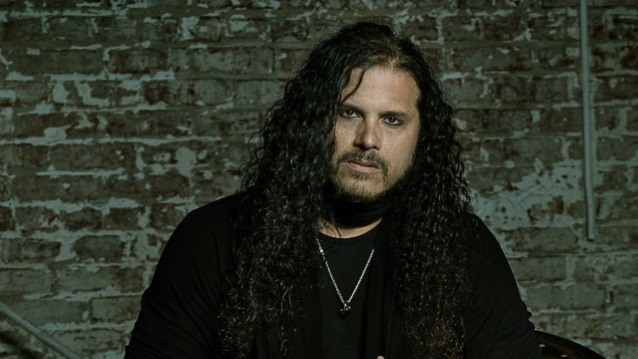 Rockpages.gr: How is it to play with four great musicians such as Mike, Billy, Derek, Ron, Jeff?

Jeff Scott Soto: This was all Mike and Derek who had the group PSMS with Billy and Tony MacAlpine, a prog/jazz/fusion instrumental outfit. They decided after 2 instrumental albums, they wanted to do the next one with vocals, Mike called me to join without even auditioning or listening to me on anything. The next thought came when they felt the songs should be more Metal and song oriented which they felt Bumblefoot would be a better candidate than Tony who is one of the best at what he does. The group was formed, again without any songs, which we then put it in the studio and the magic just happened.

Rockpages.gr: Do you also hang out together? Which one of the others do you feel more close to?

Jeff Scot Soto: On the road, yes, very much so….at home not really because we all live in different States except Derek and I but when I am home, I am very much home catching up with life or on the road with my other career items.

Rockpages.gr: Supergroups are often sort-lived projects. What do you think about Sons Of Apollo?

Jeff Scott Soto: We went into this with the full intent and commitment of a band, in the end it depends on the people, without an audience we have no business making music, its all hand in hand. We’re not young pups anymore, we don’t have years and decades to make this successful so we’re here now, we showed it’s a real band so now its time for the masses to check us out!

Rockpages.gr: You play Dream Theater songs on the set, is there a possibility in the future to include other members stuff as well?

Jeff Scott Soto: Its not our intent to pay tribute to each other’s careers, the use of DT songs was to commemorate Derek and Mike being back together. Future tours will be based on SOA as the reason we’re doing this is to create OUR fan base. 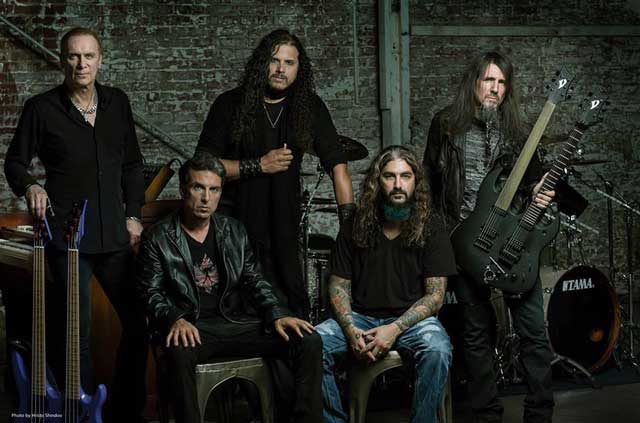 Rockpages.gr: Do you plan to completely distance Sons Of Apollo from your personal projects and bands and focus exclusive on your own material?

Jeff Scott Soto: Who knows? The reason Sons Of Apoloo came together was because everyone in the band besides me, has played together in so many other incarnations and projects so maybe we’ll find other usage for one another on our own items.

Rockpages.gr: I was checking out the setlist from your previous shows and saw that you played “The Prophet Song” and “Save Me” by Queen. I bet this was a JSS choice? Who picked Van Halen?

Jeff Scott Soto: Save Me was a Mike request to me, I thought if I am doing this, I want to do a vocal solo leading into it…why not the Prophet’s Song bit so it’s a double nod to Queen and Freddie. From there, I needed it to segue into Alive…it all came together quite nicely actually.

Rockpages.gr: When big names like you guys work together is it easier or more difficult to collaborate as opposed to “regular bands”. Is there a clash of egos, does the maturity gained by experience prevail?

Jeff Scott Soto: For all intents and purposes, this is a ‘regular’ band, we just know what to do and how to do it, its very simple, leave the egos at home and lets have fun making some killer music, easy!

Rockpages.gr: Sons Of Apollo are a prog metal band. How did this direction come up? Was that the initial plan, did you play and jam together and got to that?

Jeff Scott Soto: Not really, it started with a Prog blueprint then we transcended Classic Rock, Metal and Contemporary Alternative which means for all intents and purposes, we are a Hard Rock Band!

Rockpages.gr: Apollo was a god, if you were any of the Olympians, who would you like to be and why?

Jeff Scott Soto: I would be the guy in the bleachers with the popcorn and beer enjoying the games!

Rockpages.gr: You are playing in Athens for the first time as a band, what is your message to the Greek fans?

Jeff Scott Soto: The same message I have every time I come to Athens…lets fucking rock this thing!!! 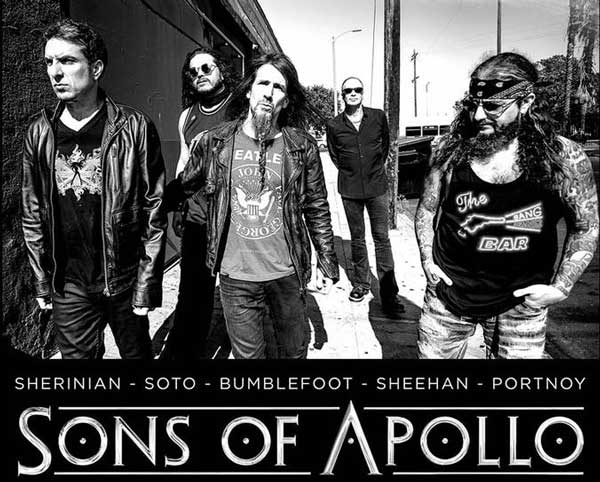