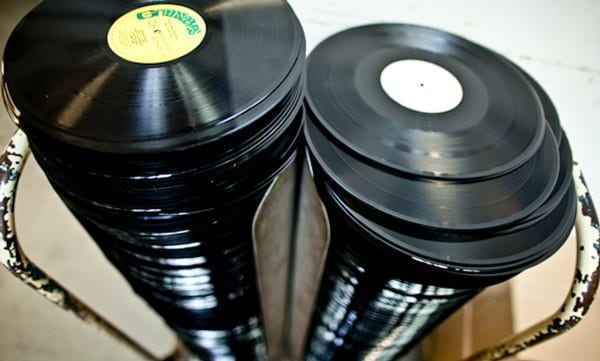 Sony is ready to resume producing vinyl records after announcing the opening of a new plant in Japan’s Shizuoka in March 2018. Earlier this year a state of the art cutting lathe was installed in the company’s studio in Tokyo. Sony ceased its vinyl production in 1989 to focus on CD. According to Nikkci the first wave of albums will be mainly Japanese reissues and bigger contemporary releases, but most probably Sony will accept orders from outside labels.