Another appearance of Spiritual Beggars in our country’s historic Kyttaro club, which once again failed to fill as it should in my opinion. It could be of course the full concert weekend ,Orphaned Land was playing the next day and   Shadow Gallery was playing on Sunday.

The show started with Drunk Motherfuckers who played quite well their desert / stoner rock with very strong Kyuss influences and very good stage presence from all the members of the band. 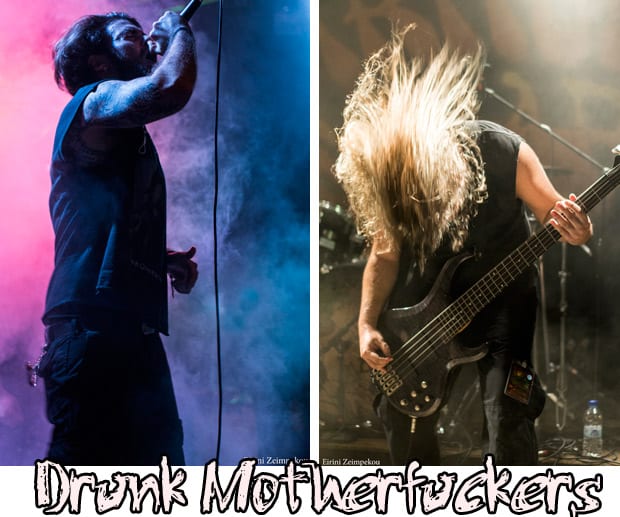 The next band was SixForNine for their first concert ever, with Fotis from Septic Flesh in the role of frontman. Very good songs and great playing by all the musicians on stage, shows a band that is here to stay. Fotis in my opinion should be working his stage presence but do not forget how completely different thing is to be behind a drumkit from being a frontman. 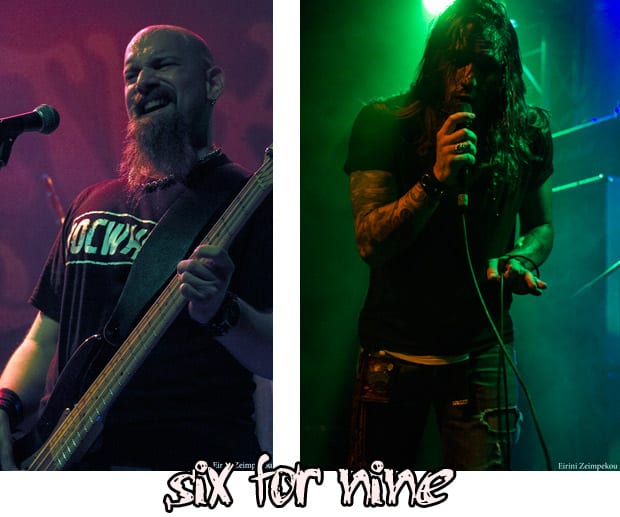 Unfortunately, I missed Full House Brew Crew who was the next actbecause the time they were on stage I had to interview Spiritual Beggars. 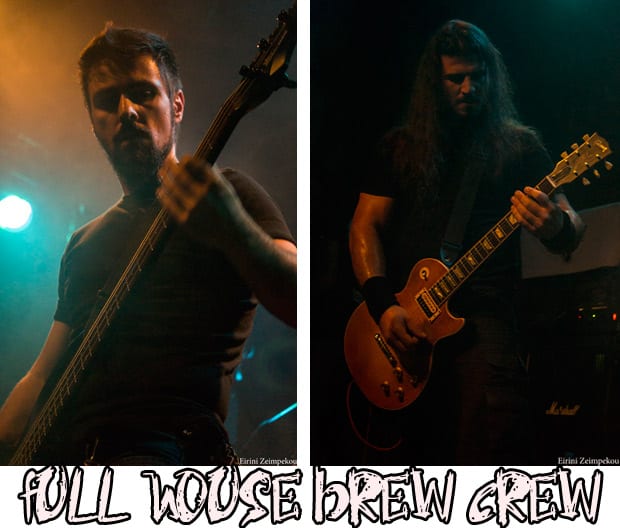 The headliners of the eventwere not influenced at all by the low turnout and gave us a show of high standards, with selections from their entire career , except their first album. Of course Michael Amott has witnessed the apotheosis from the crowd and charmed us with his playing . The whole band moved in very high standards,but I think the drum solo was a little bit tiring and the presentation of the band lasted very long, to the point that comfortably they could fit on a couple of tracks on the set list. Apollo (ex Firewind) was very good and I think that the songs of the JB era suit him better than those of Spice. Finally, special mention should be made to the Per Wiberg on keyboards , both for his playing and for the headbanging in every live performance. 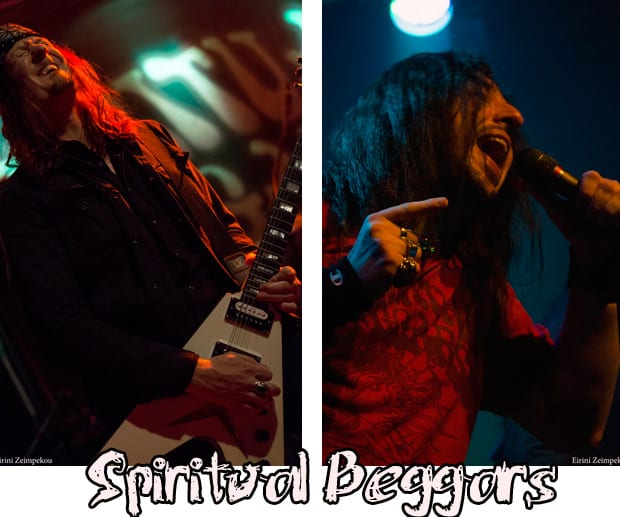 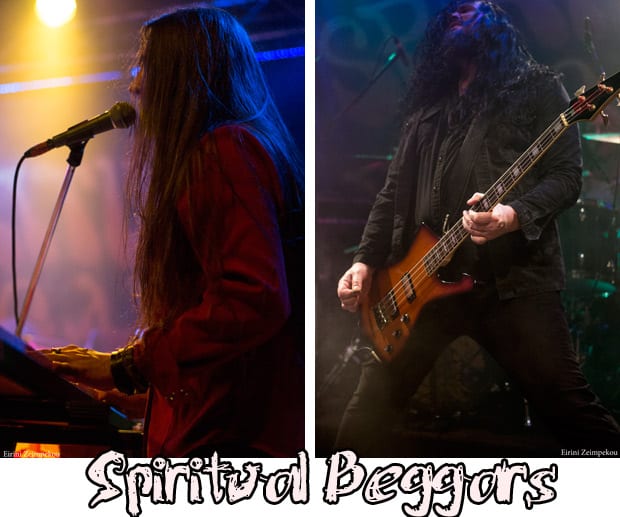