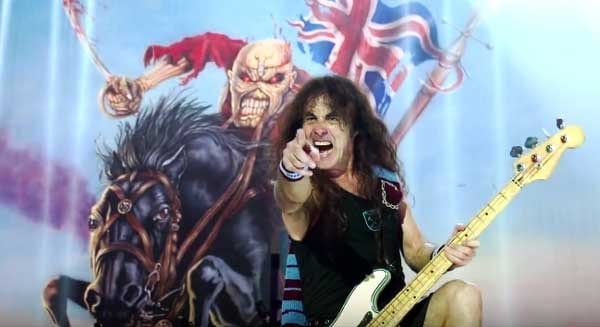 Iron Maiden published an official video for their tour “Legacy Of The Beast” which is already on it’s 8th show tonight. Last night (June 7th) the band played Sweden Rock while the tour goes on in Europe throughout the summer. Iron Maiden play in Greece on July 20th at Terra Vibe Park at this year’s Rockwave Festival.