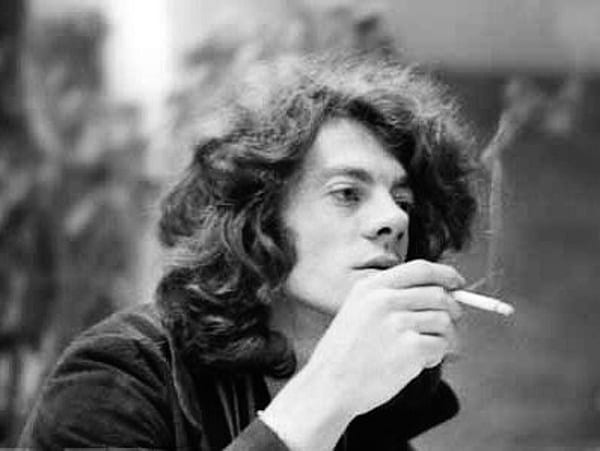 Mike Harrison, lead singer of Spooky Tooth, has passed away. He died Sunday, March 25 at the age of 72. No cause of death has been reported.
The news was reported by the BBC. They referenced his beginnings in the North West England city of Carlisle, forming a band called the V.I.P.’s with Keith Emerson, Greg Ridley, Luther Grosvenor and Mike Kellie. But in early 1967, Emerson departed for London to found the Nice. The band changed their name to Art and issued Supernatural Fairy Tales in 1967. It remains a psychedelic classic.