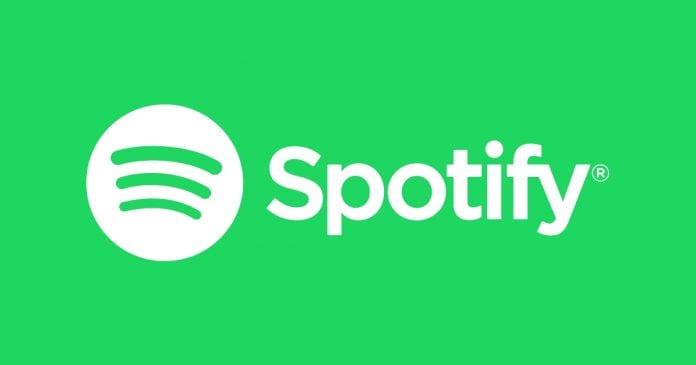 Wixen Music Publishing, which owns songs by Tom Petty and Neil Young, is suing Spotify for $1.6 billion.
According to The Hollywood Reporter, the publishing group – which also holds the rights to works by the Doors, Donald Fagen, Stevie Nicks and others – filed the lawsuit against the streaming service for what it claims is unauthorized use of thousands of songs without license or compensation.
Wixen’s suit was filed in a California federal court late last week against the Stockholm-based Spotify for using Petty’s “Free Fallin’,” the Doors’ “Light My Fire” and several thousand other songs without paying royalties on compositions. As Rolling Stone notes, songs have two copyrights – the sound recording, which is usually owned by record labels, and the composition itself, which is owned by the song’s writer and publisher.
The complaint also claims that more than 20 percent of Spotify’s 30 million songs could be unlicensed.