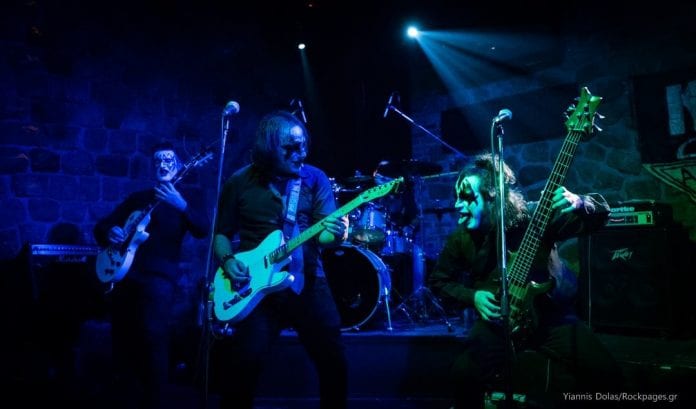 2 years without SSIK, the Greek KISS tribute band, seemed too much for the Athens crowd and as a result there was a lot of people waiting to see them at the Crow Club last Saturday night. The place was almost full, while a few people had makeup on!

Thus, the four guys of SSIK had the perfect set up for an exhausting 25-song plus performance including the classics and beyond. The band’s trademark since it’s beginning has always been enthusiasm, fun, energy and passion focusing on the feeling and vibe this anthems reflect every time they are played. They were joined by several special guests: Dee Theodorou (Illusory) sung on “Black Diamond”, Eliza Tsilali took over on mic for “Psycho Circus” and “Heaven’s On Fire”, Gregory Vlahos (Battleroar) played drums on “Calling Dr. Love” and Dimitris Kapetanas handled the vocals on “Love Gun” and “Hide Your Heart”. 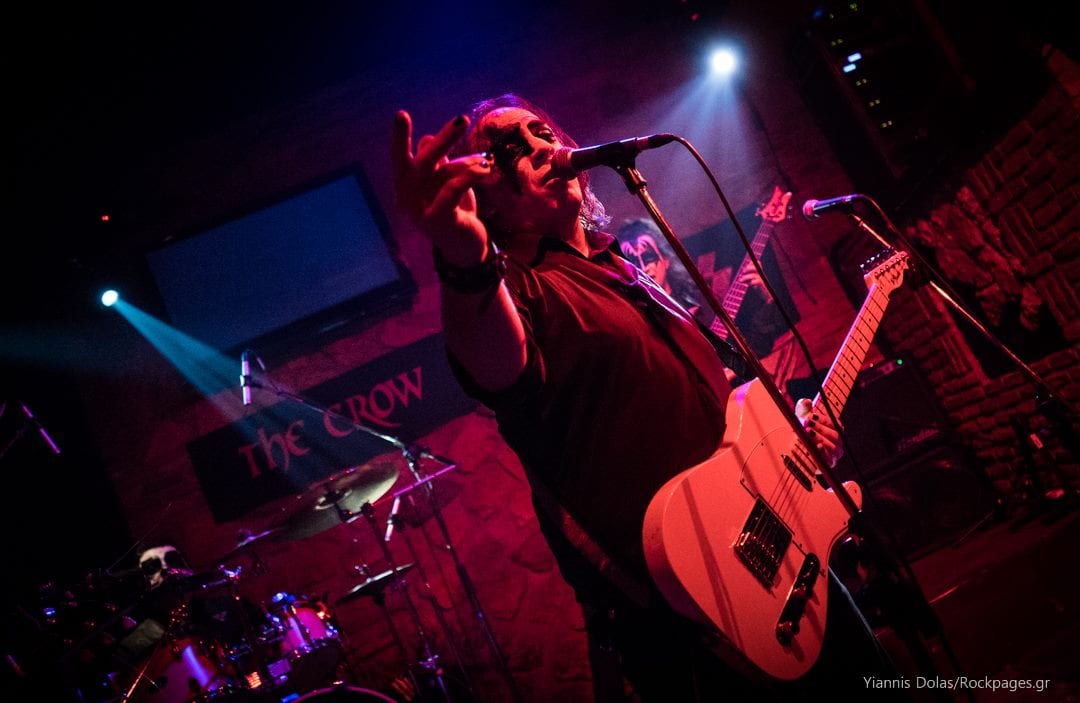 Almost every song was welcomed by am explosion of enthusiasm from the crowd that didn’t stop singing, dancing and banging, while the band invited on stage those wearing makeup for a “I Was Made For Loving You” and “Rock And Roll All Nite” (click to watch the video). The fans excitement was huge and the SSIK guys didn’t let them go without taking pictures and selfies together after the show.
The party was over after more than two hours leaving everyone in the crowd with a big smile, while SSIK revealed that they are planning something special for their 10th anniversary that approaches. Bring it!

Detroit Rock City, Deuce, Strangeways, Shock Me, Love Her All I Can, She, War Machine, I Stole Your Love, Lick It Up (Tasos Kardaras) Strutter, Let’s Put The X In Sex, Love It Loud, C’mon And Love Me, Watchin’ You, Black Diamond (Dee Theodorou), God Of Thunder, Parasite, Psycho Circus (Eliza), Heaven’s On Fire (Eliza), Calling Dr. Love (Gregory Vlahos), Sure Know Something, Love Gun (guest), Hide Your Heart, Cold Gin, I Was Made For Lovin’ You, Rock And Roll All Nite 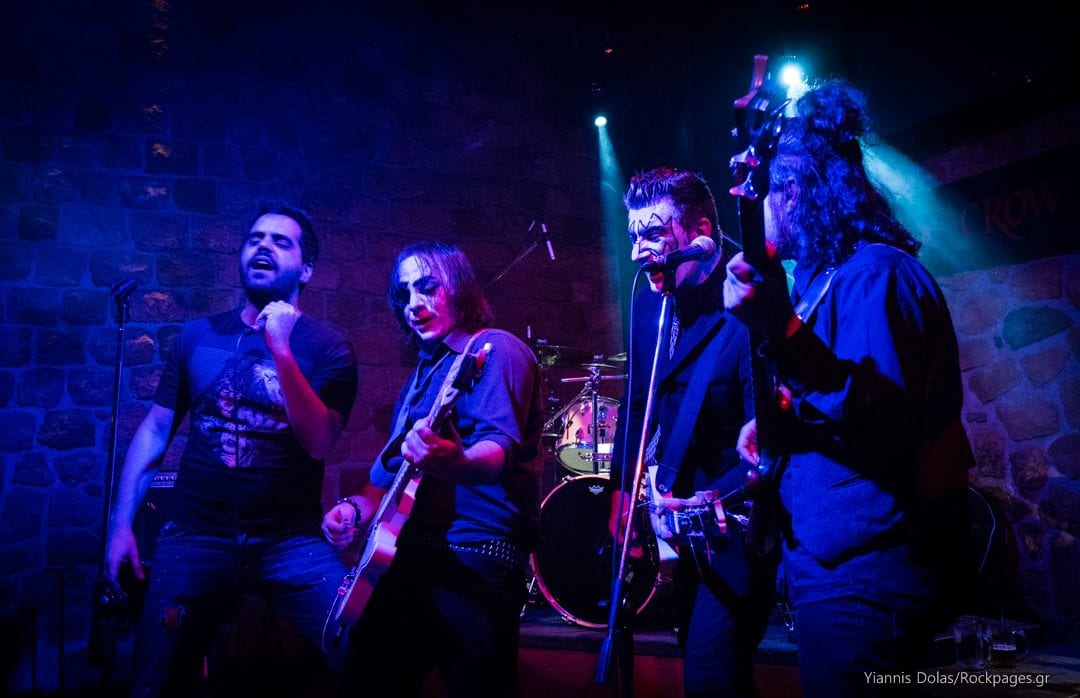