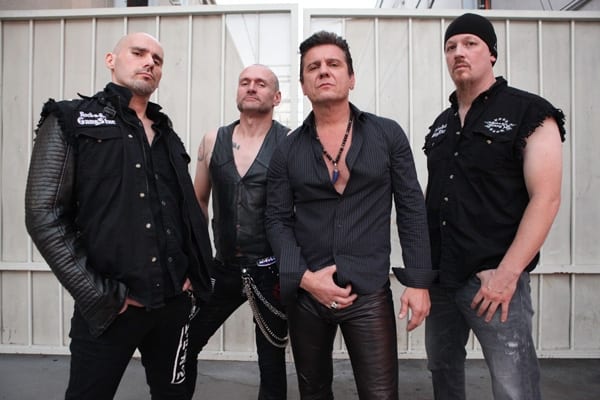 Steelheart released a new song from their upcoming album “Through The Worlds Of Stardust” which is out on September 5th through Frontiers. On the band’s Facebook there is a message from the singer, Miljenko Matijevic:
“Hello my friends. We have been crazy busy making music, videos and Rocking the world. I am happy to announce the new SteelHeart album will be released September 15, 2017. Here is the first single of the album, so many more to come. I am truly excited about this album as I feel this is my best work yet.

Lets bring some magic back the the music and to Rockn Roll the way we all remember it!!! Ok Enjoy Love you all!! Miljenko“