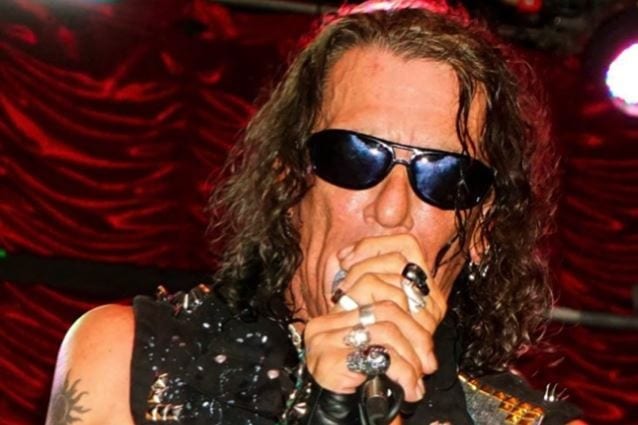 RATT singer Stephen Pearcy says that the band has gotten “rid of the cancer” by taking control of the RATT name following a legal dispute with drummer Bobby Blotzer.
Currently based around the vocalist and fellow “classic-era” members Warren DeMartini and Juan Croucier with later-period RATT guitarist Carlos Cavazo (ex-QUIET RIOT), the group will make its first official return to the stage on February 11 at the Treasure Island Resort Casino in Welch, Minnesota.
Asked if RATT’s decision to move forward without Blotzer is tinged in any way with sadness that someone that he played with for most of his adult life would act in such a way toward his onetime bandmates, Pearcy said: “You know, it wasn’t surprising, but how it got worse and worse and transpired and the stuff they were saying, it was really getting bad to where, collectively, the remaining surviving members had to step up, ’cause it was affecting our catalog and our reputation and our integrity. So, to not dwell on it much, we got rid of the cancer. It was really getting to be nonsense. And to this day, they’re still feeding nonsense, regardless of what the court says, and the judgment, so it’s kind of a terrible thing. But we’re ‘back for more’ — aptly titled tour — and we’re gonna go out there and beat some ass.”