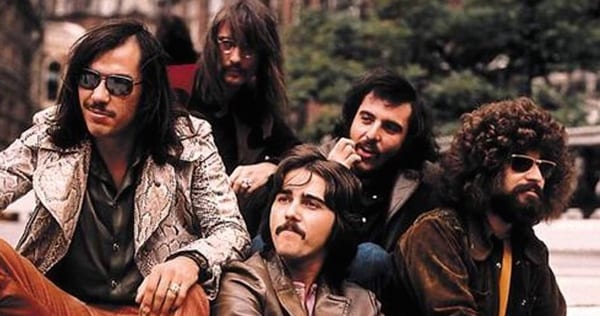 A few days ago, on August 1st, Goldy McJohn, Steppenwolf’s guitarist suffered from a fatal heart attack. In 1967 along with John Kay and Jerry Edmonton they founded  the legendary band that connected its name with heavy metal thanks to “Born To Be Wild”. He stayed in the band until 1974, while just before his death he announced his participation in the charity program “Stand Up For Music”.