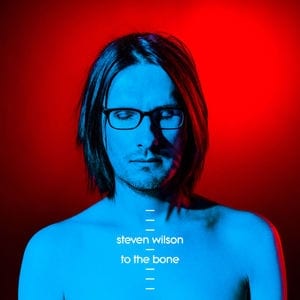 Steven Wilson has announced that his fifth album will be out later this year.
It will be titled To The Bone and will launch on August 18 via Caroline International. In addition, Wilson has released a stream of the first track from the record, Pariah, and revealed the first part of a major 2018 tour.
Steven Wilson To The Bone tracklist
To The Bone
Nowhere Now
Pariah
The Same Asylum As Before
Refuge
Permanating
Blank Tapes
People Who Eat Darkness
Song of I
Detonation
Song of Unborn