Arriving at the venue twenty min after eight… The Silent Rage are already on stage, bolstering power and Metal, playing the first song off their set. I’m moving towards the stage. Sound is not the best and I blame the sound technicians for that, however, don’t you think it would be better to talk about the boys instead? The band is filled with passion, filled with tension and enthusiasm;

they’re playing songs off their EP’s and some more surprises for us. They must have thanked us a million times, they also asked for a mosh-pit up front… Tight band, really into the livething… 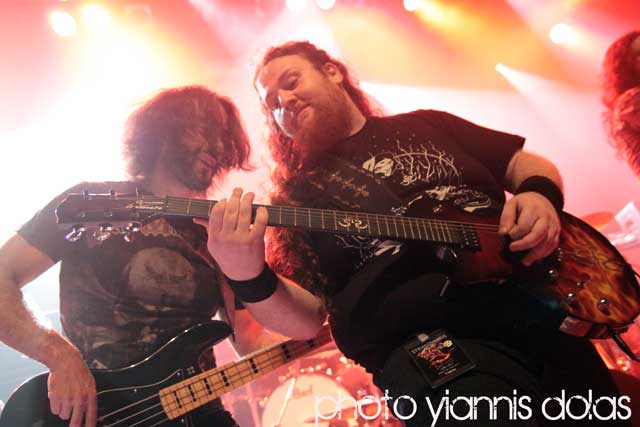 It’s like four minutes after nine and Secret Illusion hit the stage. More peeps are showing up, it’s really warm in here… The boys have released a bunch of EP’s and we get to listen to those Power Metal songs one more time. Sound is not ideal yet, however, we sense an “update”… There is much enthusiasm, the band is so powerful and the crowd is giving it up for them! Yiannis Dolas is back from the photo-pit… “Dude, you won’t believe how many photographers are there”! Sounds like a treat, right?

Setlist: Endless Flight, Hold On Forever, Echoes In The Shadows, Point Of No Return, Beauty Of A Lie, Light On Your Way, Illusion, Silent Voices 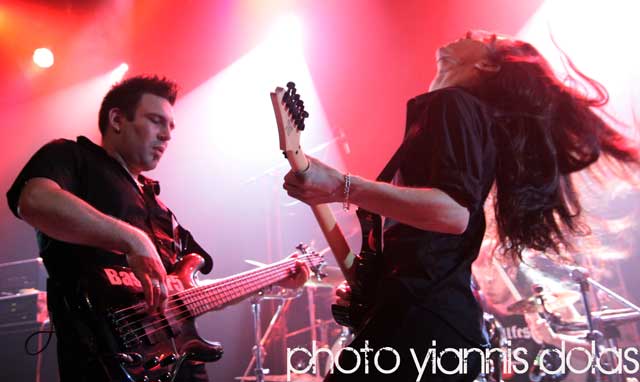 Okay! It’s twenty past ten and Stratovarius are starting their journey! Bass and drums appear to dominate the sound system. I move to the left and guitar sounds better over there. Not the best quality, yet we are here to have a GREat time and, darn it, we shall! The band is on fire! Yeap, I know, many of you smile with a sneer and think “But they’ve been around for ages”! Regardless, them guys have a magical way to transmit their enthusiasm to us. Their charismatic frontman, Mr. Timo Kotipelto! He’s mighty exceptional at this and I know that most peeps share my opinion here. New drummer on the block, Mr. Rolf Pilve, is a regular manic machine! I got bored during the solo, however, that means squat, the guy is an incredible musician, as all in the band are! 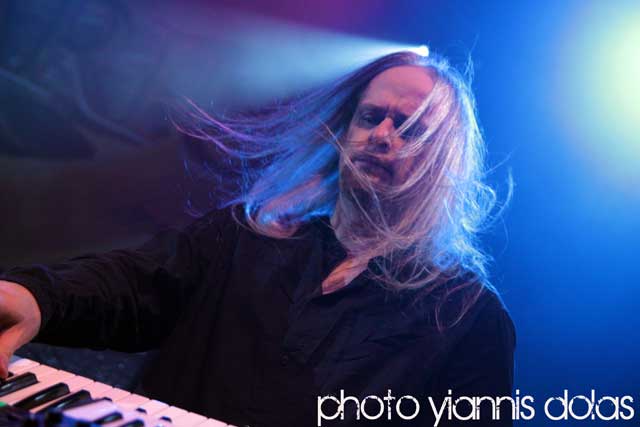 First encore: “We’ve got three more songs for you”!  During “Against The Wind”… maaaaan, tension hits the roof! The audience is pounding! Maybe I should follow as well… The band is leaving the stage only to come back. Second encore: “We’ve got two more songs for you”! Last song for the night, well… My beloved “Hunting High And Low”! It’s a madhouse for a few minutes and Stratovarius say goodbye around midnight. Yes, sir-A, that was a Live to remember! 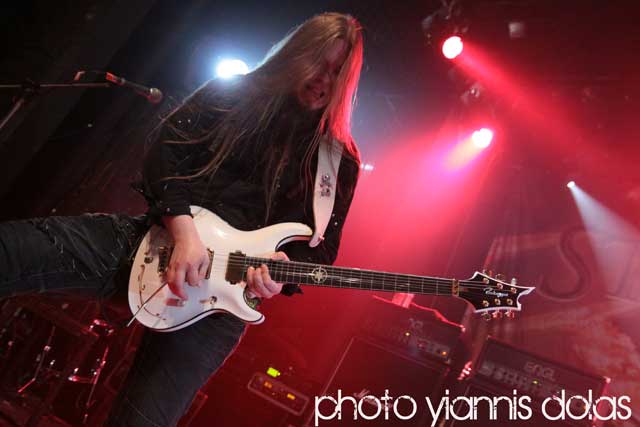 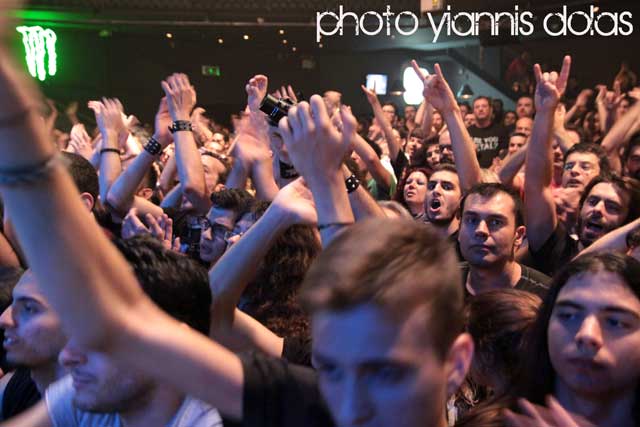