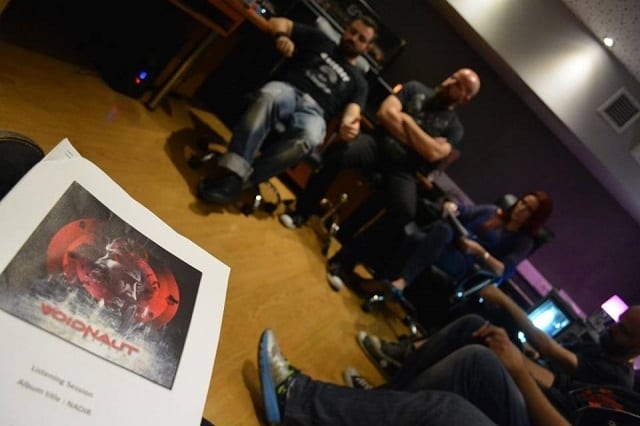 With great joy and curiosity, I accepted the invitation from Voidnaut for the listening session of their debut album “Nadir”, in the studio where they recorded it. The band from Athens for years now writes and prepares music. Founded in 2015 by guitarist Kostas Krikos (ex-The Silent Rage) and vocalist Steve Benardo (ex-The Silent Rage, ex-Airged L’amh) with Kostas Alexakis (Acid Death) filling as a drummer and Kostas Tasakos (ex-Verdict Denied) being the last member to join on bass guitar. “Nadir” was recorded in a space where many great albums came from, Devasoundz Studios, with Fotis Benardo (SiXforNine, Necromantia, ex-SepticFlesh) handling of course the production and mixing. Steve Lado (Tardive Dyskinesia) did the mastering. The very nice cover came by Giannis Nakos (Remedy Art Design, screamer at Mortal Torment). 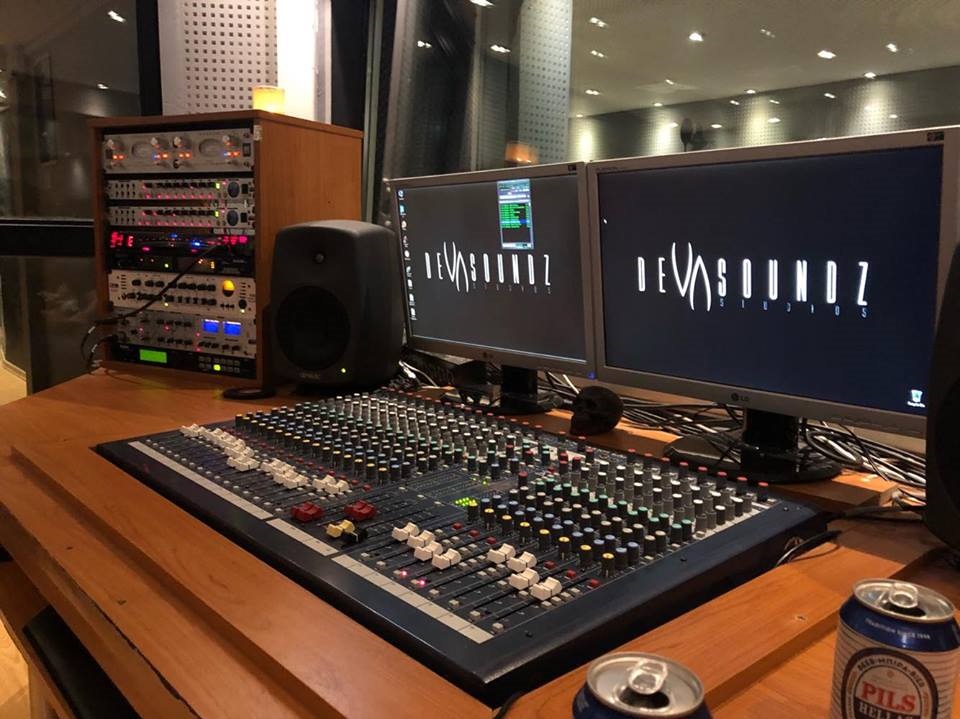 “Nadir” will have ten songs. It will be released normally on the first trimester of 2019, since the guys are still talking with labels to find the best one, and two promo clips will be ready soon as an appetizer. The style is groove metal with obvious influences from USA and the listening session was at least enjoyable. The band told us that they wanted to release something straight-forward without aiming towards a certain pattern. Something that you will enjoy while drinking a beer. And they did it of course. On top of that, pizzas, chips and cold beers in the studio made this experience even better.

“Nadir” starts with an acoustic self-titled intro. It was written last and also gave the name to the album. It continues with “Back From The Grave”, an amazing track with killer drums that has a Machine Head vibe. From then, it’s mostly mid-tempo groovy tracks with influences from Disturbed and Godsmack, like “Hunted”, “Control” and “Scarred For Life”. “This Pain Of Mine” was close to be cut off the album but it ended being their favorite one. Great solo and terrific guitar melody towards the end. Excellent song, bases on the movie “What Dreams May Come” with Robin Williams. “Porcelain Lady” is a sweet song, since Steve wrote it for his daughter who is close to celebrate her fourth birthday. Great melodies and ideal ending with acoustic guitar. In “Damage Done” we find the two guests of the album. Their producer on vocals and “Bob Katsionis” in a guitar solo. “Road To Nowhere” was called in the rehearsals the-one-that-sounds-like- Queensrÿche. They were right, because the intro reminds of “I Don’t Believe In Love” and in general has a 90’s prog vibe, but without getting away from the style of the record. Last but not least, “Savage World” starts with almost a thrash metal fury and Alexakis on drums is having a blast (pun intended). 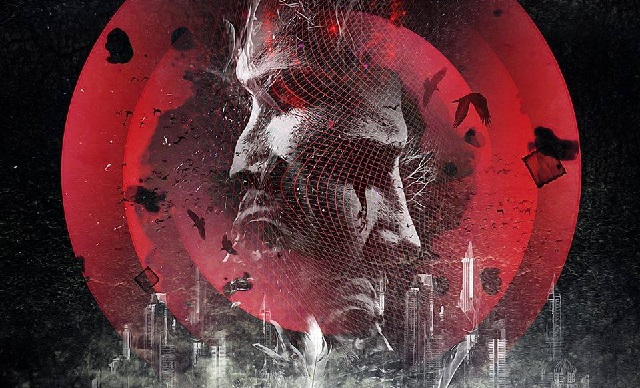 In general, “Nadir” is a great album. Well-worked and with terrific sound. The band has many influences, but they do not copy anyone and they create something new that has their mark. Alexakis on drums is a beast. Tasakos on bass is the backbone of the rhythm. Krikos on guitars does his duty and this is to make riffs that will make you bang your head all the time. Steve on vocals sings as he likes, mostly with clean ones and with some harsh when he feels that they fit. Fans of the groove of Pantera, Machine Head, Godsmack and Disturbed will find an addictive record when it will be released. As for me, I will keep listening to the three promo tracks that they gave us on a usb stick (oh, yes!) until I get bored of them. I don’t think that this will happen any time soon. Great work guys, thanks a lot for everything. See you in some live stage.