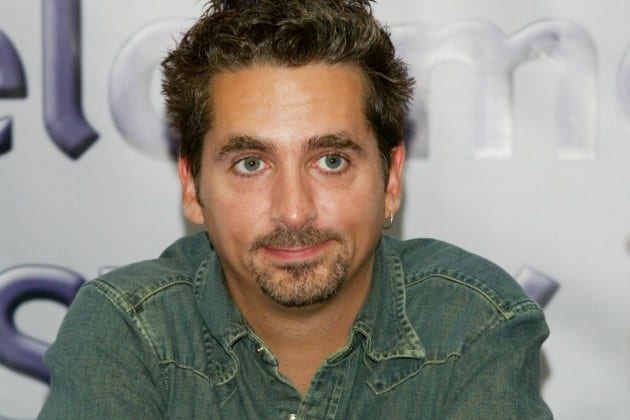 The Atlanta Journal-Constitution reports Τοdd Sucherman is being sued by Lori Frederick, an attendee at the band’s June 2015 stop in the city who claims she has suffered “loss of enjoyment of life” since Sucherman “negligently threw a drumstick into the audience” without allowing audience members “timely and proper warning” … and hitting her in the process.
In addition to her emotional distress, Frederick claims her outfit was ruined by the blood she shed after being struck by Sucherman’s stick, and is seeking further damages to compensate for her subsequent inability to register in a road race the following month. The suit seeks to compensate Frederick for “medical expenses and lost income” stemming from her alleged injury.