Swallow The Sun… one of the best doom/death metal bands at last will play in Greece for the first time ever. If you haven’t heard of them, well you’d better check them out and listen to their stuff fast, because the truth is that there are not so many bands that play this special sound at such a great level. Given the chance from their amazing  (triple) new album “Songs From The North” here’s a chat we had with their drummer Juuso Raatikainen. Interview: George Terzakis

Rockpages.gr: This will be your first time in Greece, and I must say that we have been waiting for this for a long time. I understand that it’s hard to come to play here, but how come did it take that long? Did you try in the past? 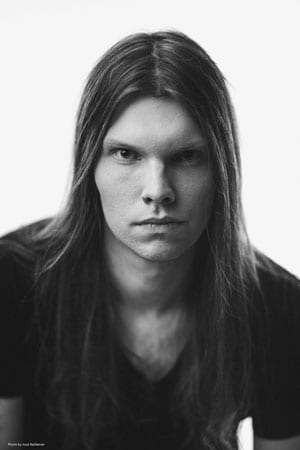 Juuso Raatikainen: Honestly, I couldn’t find an explanation why not before. Has to do with schedules, time, money, people, luck…But now we are able to come and quite excited about it!

Rockpages.gr: Have you heard about the Greek audience from other bands? What do you expect is going to happen?

Juuso Raatikainen: I’ve heard metal fans there are passionate and respect honest art. Don’t have any expectations other than hope a warm welcome. That is the best motivation there is for a musician from another country. Encourages you to give 110%.

Rockpages.gr: What should the Greek fans expect from your show? You have a new big album to promote, as well as great songs from the past. Are you going to focus on your current release, or are we going to listen to songs spanning from your entire career?

Juuso Raatikainen: It’s about 50/50, new and old. We are going to play songs from all Swallow The Sun albums released so far. A diverse set full of contrasts.

Rockpages.gr: “Songs From The North” was an amazing album I have to say. What was your company’s reaction when you announced them that it was going to be a triple album?

Juuso Raatikainen: I think it was one of the reasons to sign with Century Media. They understood the statement and were bold enough to agree to it. You don’t see people putting art before money that often nowadays.

Rockpages.gr: How long did it take you to write and record the album?

Juuso Raatikainen: I heard Juha (Raivio, guitarist) mentioned about a triple album in 2012 when they were touring on “Emerald”. Who knows how old ideas the songs have, but we got the demos about a year before recording. The actual drum tracking took three days, per song on the album!

Rockpages.gr: Why did you choose something so plain and simple for the special editions of the album? In the past you had very beautiful covers, what about now that you are presenting your biggest album?

Juuso Raatikainen: Let’s concentrate on the music. I think that’s the message. I somewhat find these albums plain, honest and personal, so the covers fit that feeling.

Rockpages.gr: On the new album you play like you haven’t played before. The first part is what we know and love, but with the second and third we were surprised. Was this something that came up, or did you have it in mind? Are those songs new, or older that were left in a drawer?

Juuso Raatikainen: Swallow The Sun has had those kind of characteristics in previous material too, acoustic like “This Cut Is The Deepest” and super slow like “Doomed To Walk the Earth”. The albums II and III just go into those areas more deeply. Who knows how old or new the ideas are. Juha just had the triple idea he wanted to make into reality. 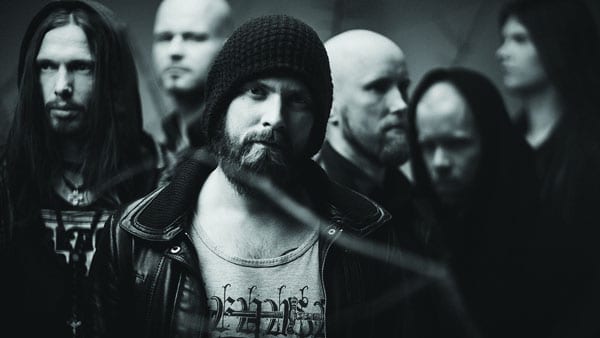 Rockpages.gr: The three parts of “Songs From The North” have titles like “Gloom”, “Beauty” and “Despair”. I suppose this wasn’t random as you have an amazing song with the same title from your second album, “Ghost Of Loss”, Did you choose to name it like that because it was suitable, or because this means something to you?

Juuso Raatikainen: Obviously those titles describe the records really well. And it creates a feeling of continuum.

Rockpages.gr: What you did justifies the release of a triple album. In a way if you join “Beauty” and “Despair” you’ll get “Gloom”. Would you ever do something like that in the future? For example to release an acoustic album, or an exclusively funeral one?

Juuso Raatikainen: That will be seen it the future. At least there won’t be a grindcore album from this band, haha. 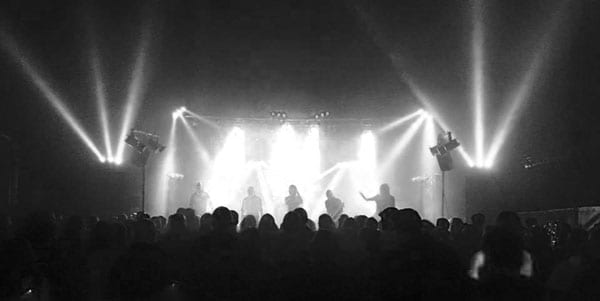 Rockpages.gr: What’s next for the band, what would you do next? Touring or writing a new album?

Juuso Raatikainen: This year is about supporting the new album around the world. We have some interesting trips coming up like Dubai and Israel. Now really looking forward to this Greece-Bulgaria trip!

Rockpages.gr: I can’t wait to see you live, close this interview anyway you want!

Juuso Raatikainen: Hoping to see and meet everybody there and can’t wait to get a break from the northern dark and cold! Cheerz! 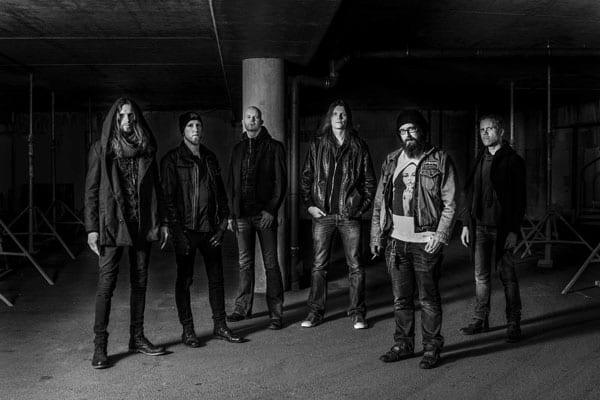