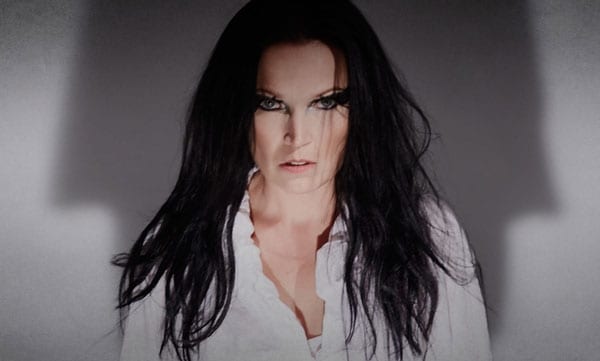 This was another of many Tarja shows in front of the Greek crowd that adores her, which means a lot and the expectations are high. 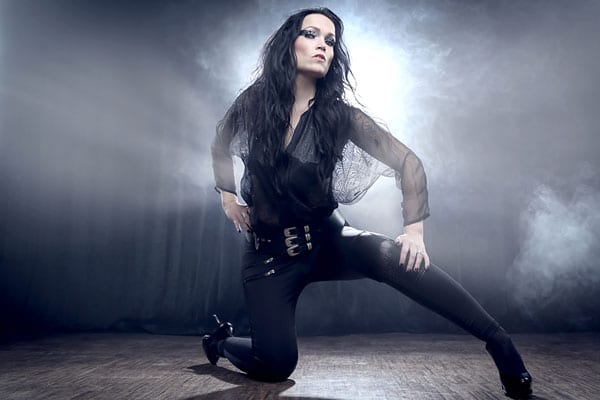 First of all, let me apologize for not covering the support acts, but returning from a trip abroad I got to the half full venue just 20 minutes before the Finish singer hit the stage.

The beginning with “Demons In You” wasn’t the best I have to say and maybe “500 Letters” that followed would have been a better way to start the show. During the concert’s flow is obvious that Tarja is not just a soprano. Her tone and range vary nowadays. The pretty much experimental music of her two latest releases made the beginning of the show rather weak. The idea of doing an acoustic medley including “Until Silence” and “I Walk Alone” also didn’t fit well in my opinion and sounded separated from the rest of the show. Tarja’s past with Nightwish also showed up as a medley featuring “Tutankhamen”, “Ever Dream”, “The Riddler” and “Slaying The Dreamer” but they were very far from the originals. 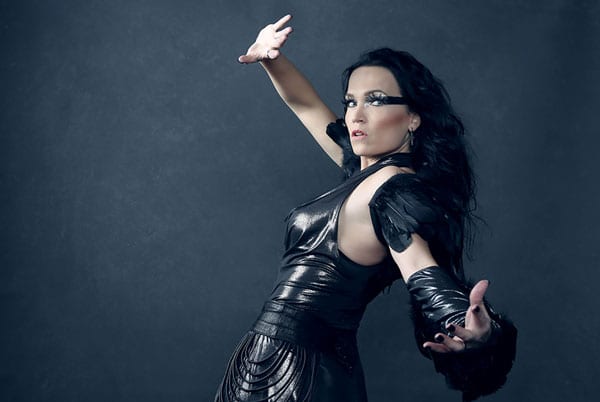 The second half of the show was much better and closer to my expectations, since she played her best and more fitting for a concert songs. That way she managed to save the night. The closing after a 2-hour show with “Until My Last Breath” was simply majestic and a grand finale!

Setlist: Demons In You, 500 Letters, No Bitter End, Lucid Dreamer, Eagle Eye, The Living End, Calling From The Wild, meddley:Tutankhamen / Ever Dream / The Riddler / Slaying The Dreamer, acoustic meddley: Until Silence / The Reign / Mystique Voyage / House Of Wax / I Walk Alone, Love To Hate, Victim Of Ritual, Undertaker, Too Many, Innocence, Die Alive, Until My Last Breath 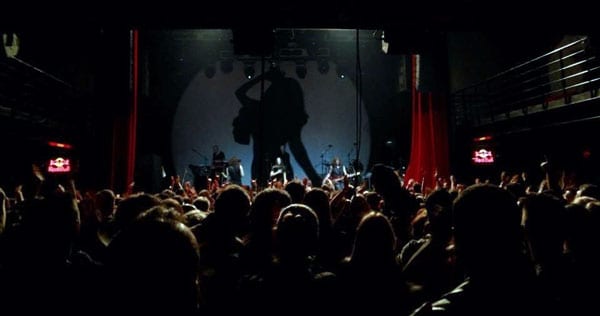