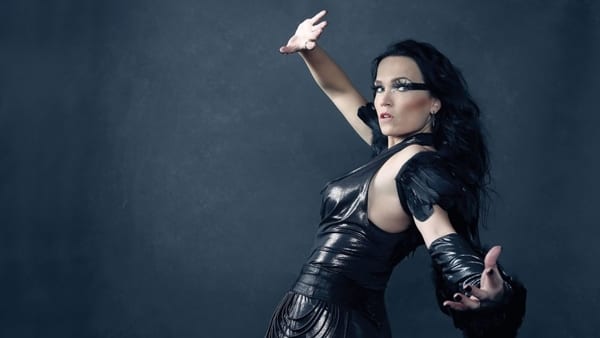 Tarja Turunen released a new lyric video for the song “Dead Promises” from her upcoming album “In The Raw” which is expected this year from earMUSIC. “I really like how the guitar sounds: in your face,” she says. “If I’m singing powerfully, I need something powerful behind me so that I don’t feel like I am left alone.” The album includes an amazing duet version of the song with guest vocals by Björn “Speed” Strid of Soilwork.  More details on “In The Raw” including release date, formats and pre-order will be revealed on Friday, May 3.