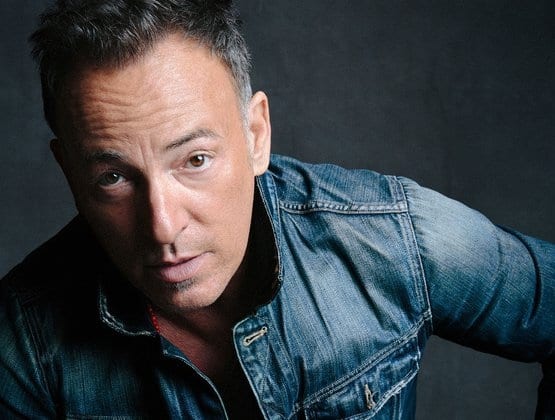 In a new interview with U.K.’s Sunday Times, Springsteen, who has been performing his highly acclaimed one-man Broadway show for more than a year, says he has a new album in the can. And while “for lack of a better word, it’s a singer-songwriter album — more of a solo record,” he says, he’ll also embark on a tour with his longtime band.
Though the interview veers more political than musical, Springsteen rejects the idea that he’ll ever run for office, saying that while he has the money and connections to make a political bid feasible, “At the end of the day, you’re just a musician with a loud mouth.”
So music is where he’ll be focusing his energy. The as-yet untitled and undated effort will be his first studio album release since 2014’s High Hopes. Presumably, it is the same album he spoke of in October 2017, put together from material he wrote back in 2012. “Really, that record is influenced by Southern California pop music of the ‘70s. Glen Campbell, Jimmy Webb, Burt Bacharach – those kinds of records,” he said at the time.