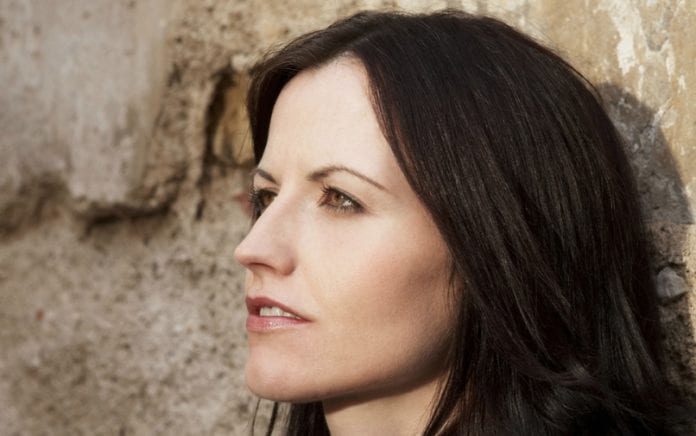 Dolores O’Riordan, frontwoman of The Cranberries, has died, according to reports. She was aged 46.”Irish and international singer Dolores O’Riordan has died suddenly in London today,” a spokesperson for the singer told The Limerick Leader. “She was 46 years old. The lead singer with the Irish band The Cranberries was in London for a short recording session. No further details are available at this time.”
The cause of death has not been revealed publicly.