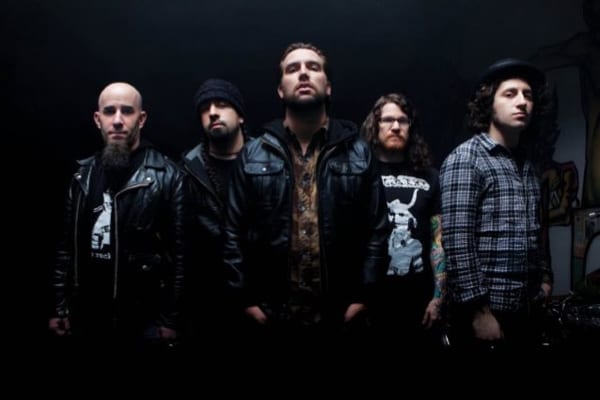 One of the recent years supergroups, The Damned Things, featuring Scott Ian, Rob Caggiano, Andy Hurley (Fall Out Boy), Joe Trohman (Fall Out Boy), Josh Newton (Everytime I Die) and Keith Buckley (Everytime I Die), who released their debut, “Ironiclast”, in 2010 look that will return in 2017. Talking to Alternative Press, Buckley revealed that there is more than enough material for an EP. “While we have more than enough material for an EP, we are still very much in the ‘demo’ phase,” Buckley said, “rearranging riffs and trying different things vocally. And though it’s a little too early to say what the next release will sound like comprehensively, we’ve taken a different approach to writing this time around. Things are more atmospheric and weirder. We’ve loosened up a bit and learned to let our major influences speak. In that way, it’s the truest sound we’re capable of.”