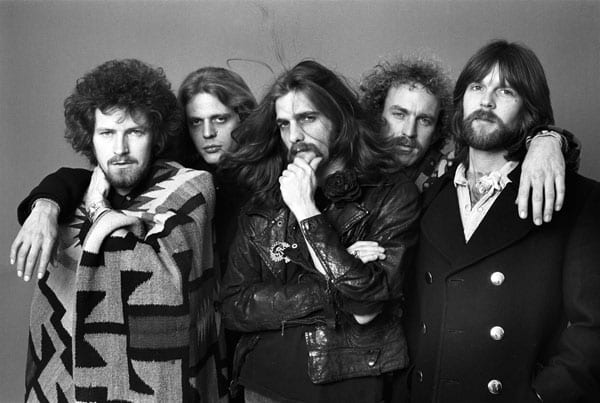 Talking to BBC Don Henley announced the Eagles’s carrer end, after Glenn Frey’s sudden death last January. The band performed live at this years’ Grammy Awards ceremony and played “Take It Easy” with Jackson Browne. “That was the final farewell,” said Henley “I don’t think you’ll see us performing again. I think that was probably it. I think it was an appropriate farewell.”