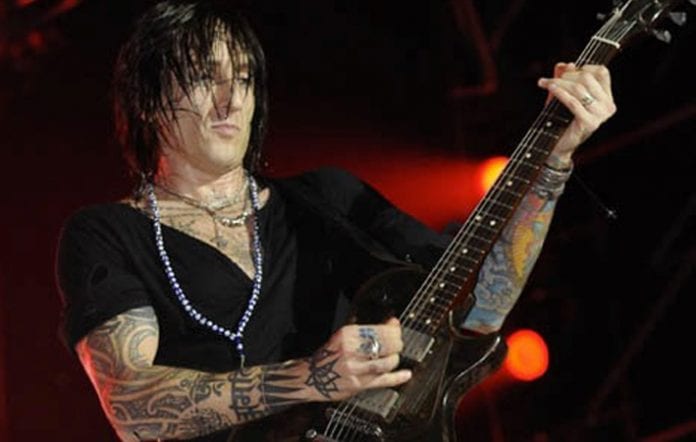 During a brand new interview with Austria’s Stormbringer webzine conducted on June 6 atthe Rock In Vienna festival, GUNS N’ ROSES and THE DEAD DAISIES guitarist Richard Fortus was asked about rumors that GN’R was working on the follow-up to “Chinese Democracy” and when fans can expect to see new activity from the Axl Rose-fronted band.

“We’re gonna be doing stuff next year,” Richard responded. “There’s… We’re not gonna have anything out this year. Yeah… Next year…. Next year, it should be out. And we’ll be touring.”