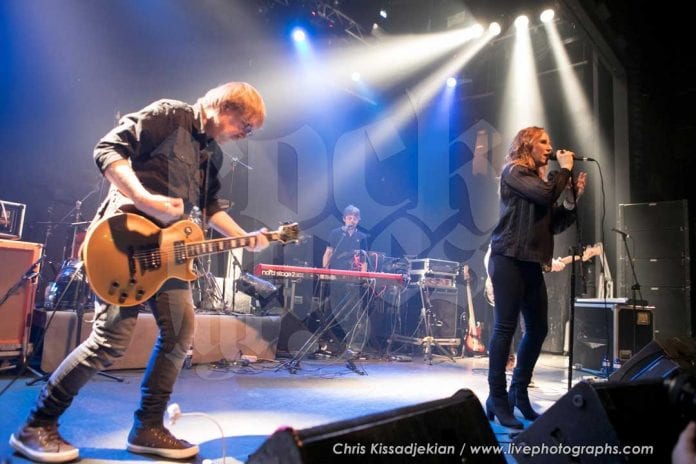 Being absent for five years, it’s not something that you can call a “break”. I wasn’t really aware of the fact that Silje Wergeland decided to become a mother thus made the band’s hiatus more imminent. 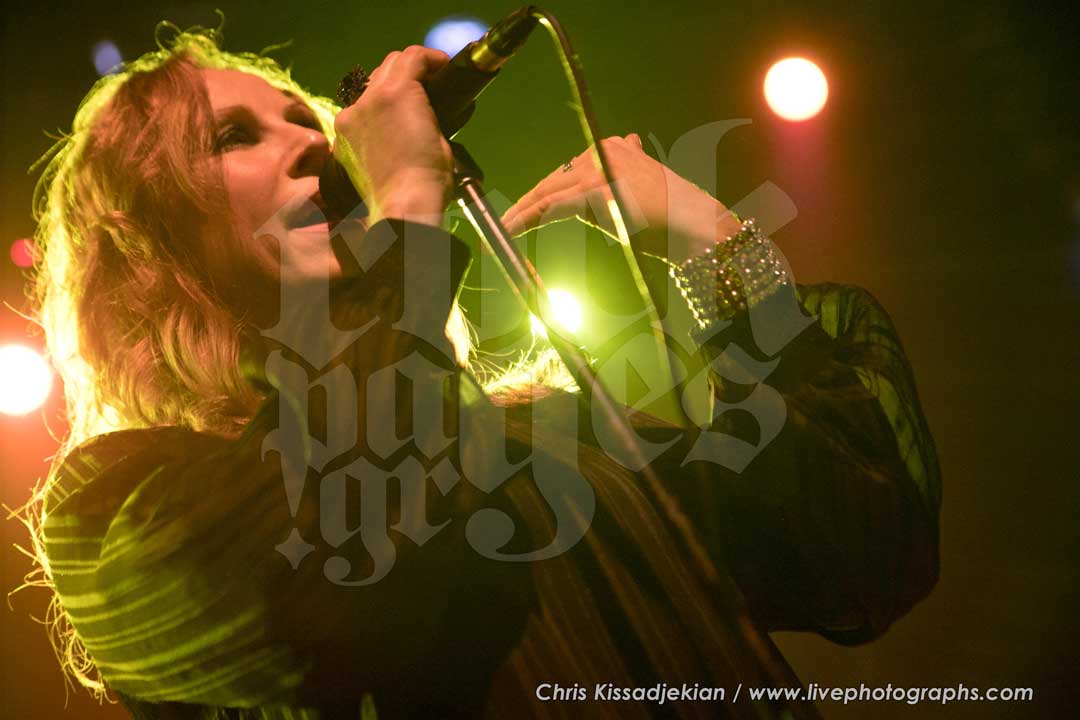 The Gathering has proved that it’s not a band that puts money in the forefront of each decision so I guess it was very remarkable on their behalf that they let their singer take her time with her family; after all, they weren’t under any pressure from a label or something since they release everything under their own imprint. On the other hand, the fact that this mini tour consisted only of four shows (Greece and Bulgaria) maybe implied that it was not really a well-crafted tour. 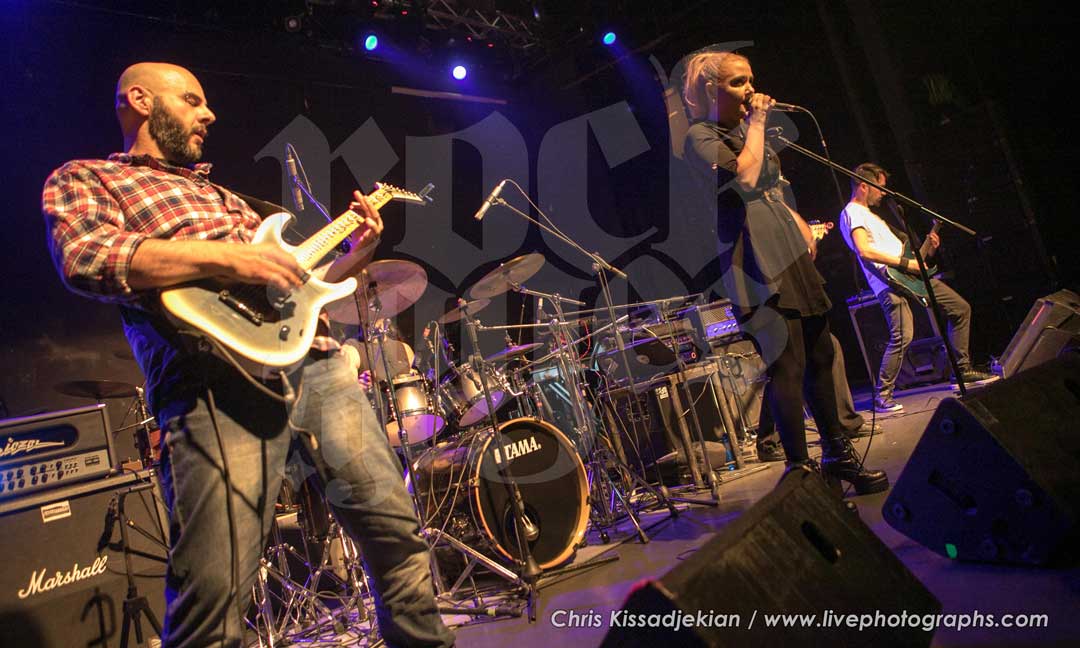 Fragile Vastness is surely a recognizable name in the Greek scene and they have made considerable steps of progress throughout all those years. I truly believed right from the beginning that this was an ideal choice for an opening act and the guys proved me right! They were really rehearsed and they had an excellent sound on their side which really warmed up the few fans that were present at the moment with its 40-minute set.
The first notes of the lengthy gem by the Dutch band called “Black Light District” that was released back in 2002 made the crowd go wild and rush in the front of the stage although we were not more than 400 people at the club. 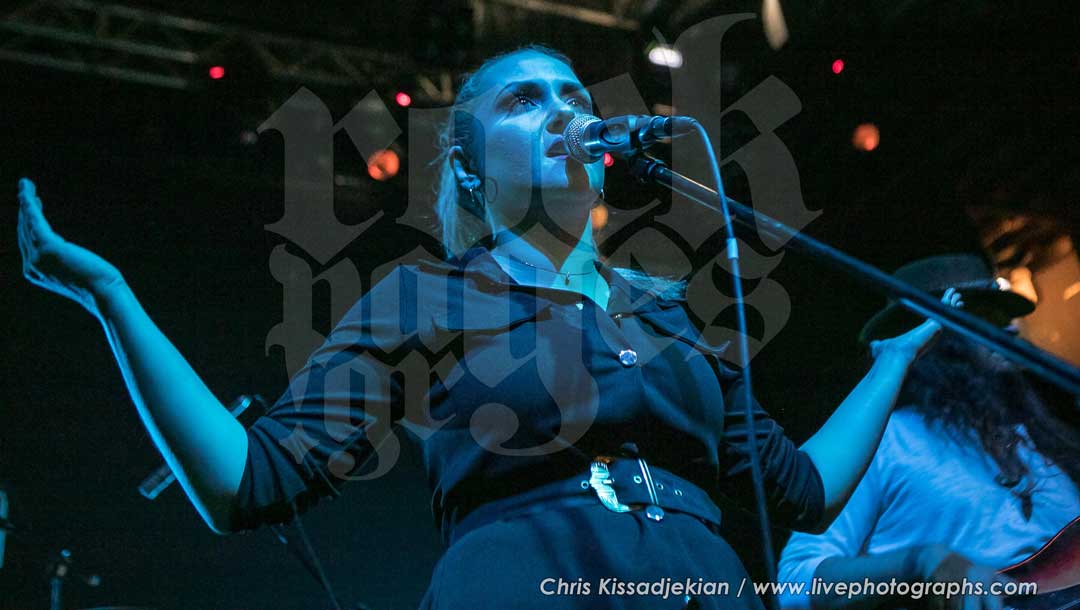 Brothers (Hans and Rene) Rutten are tight and precise as ever while Silje surprised us all and put a smile on our faces with her impeccable interpretation of all the classic Gathering songs. Especially, during the encore with “Nighttime Birds”, she was perfect and flawless. The overall atmosphere was so imposing that you found yourself absolutely focused on the bands set and show. For almost 105 minutes, The Gathering left me under the impression that they are absolutely ready to return so any initial thought of mine of a show being semi-professional or not so well-crafted well not only premature but also I totally forgot about it within only a handful of minutes since the opening of the show. 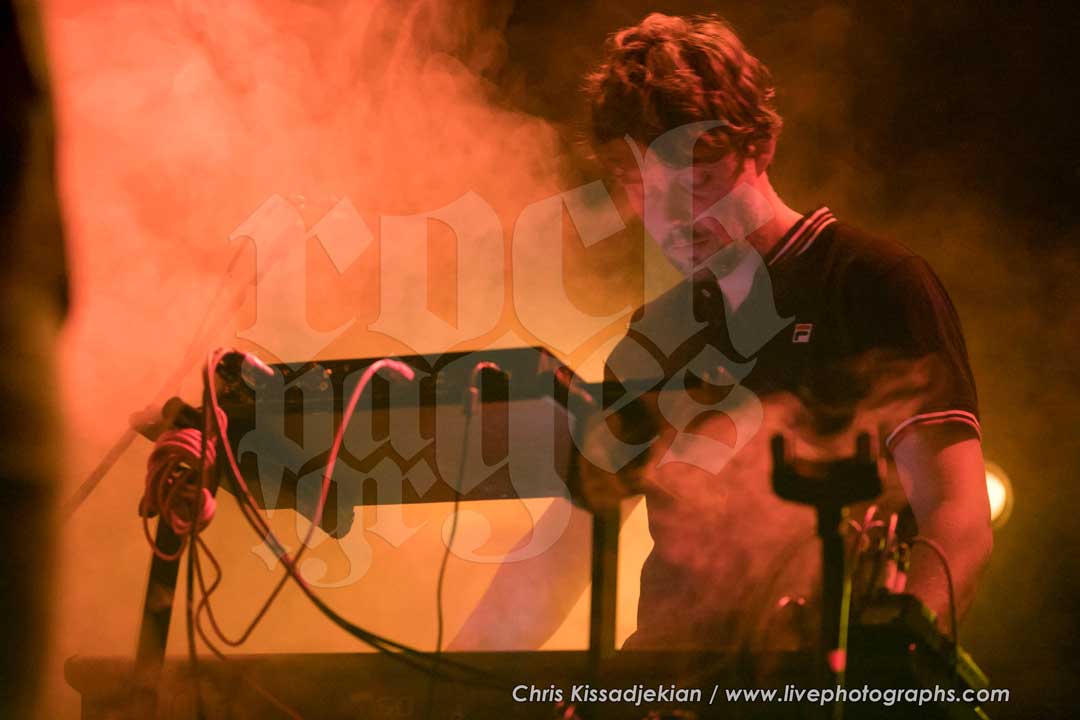 Naturally, they had an easy task at hand as they based their set on some of the most beloved songs of their career but all in all they seemed to have a great time on stage. 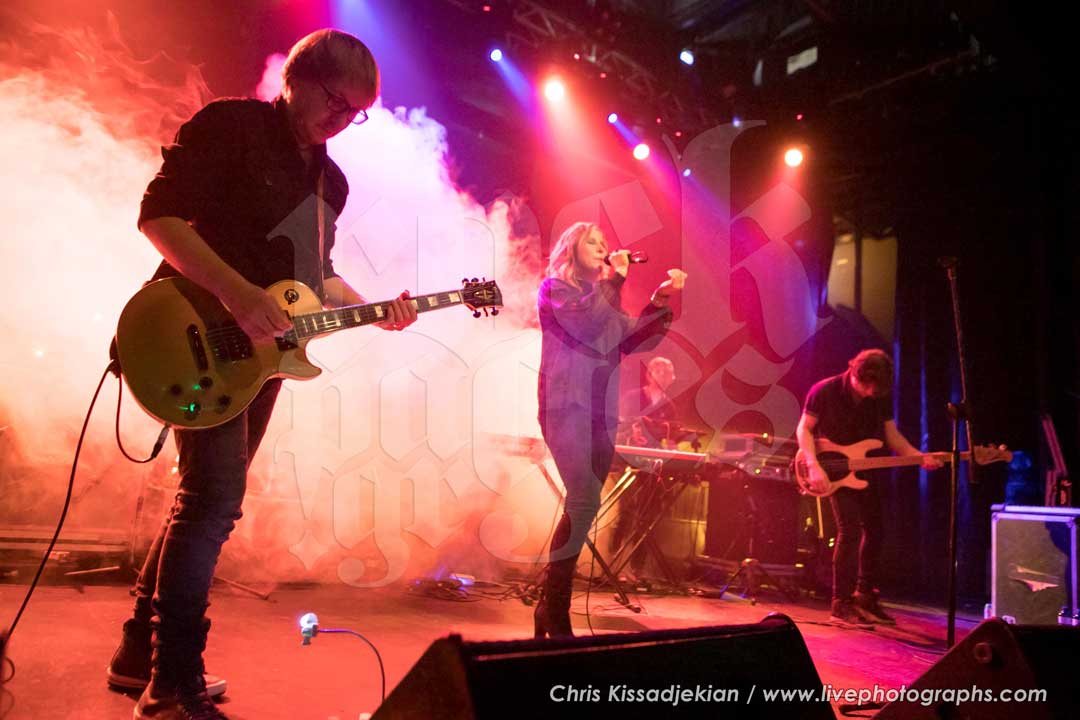 I sincerely hope to see them again in the near future with a new album under their belt.
Setlist: Black Light District, Paralyzed, Meltdown, Even The Spirits Are Afraid, Probably Built In The Fifties, Marooned, Paper Waves, Saturnine, In Motion #1, Leaves, Heroes For Ghosts, Nighttime Birds, I Can See Four Miles. 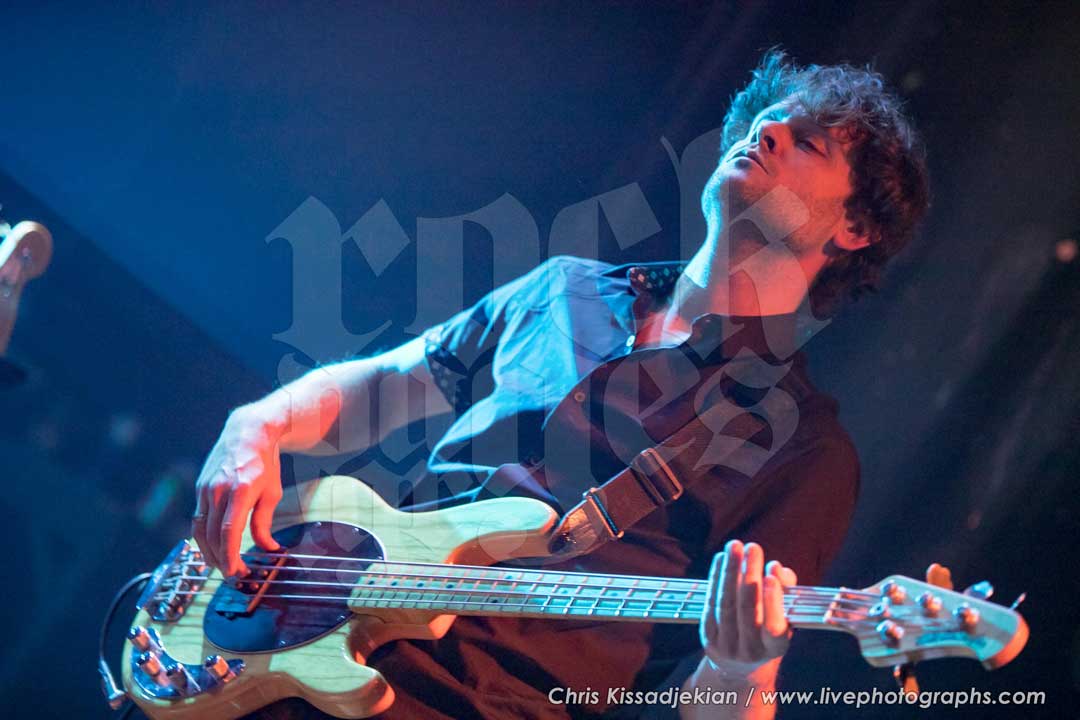