Upon the arrival of the internet in our lives, everything became easier and quicker. The transactions, the communication, the information spreading…even the listening experience of music itself! But I am not quite sure that the results were as substantial as it was probably expected.

But we don’t wanna leave you under the impression that this is yet another “negativity-fueled” essay about the “malignant” technology. After all, how can we be against technology when it’s the medium where that message passes to you; the ever faithful reader. What bothers me has to do with the two-edged sword that makes its appearance on facebook. On the one hand, we have the…defenders of the faith who truly believe that is the rightful duty to defend their favorite artists and not only that but they are the only ones that they can do that…yes, the only ones! It’s like they have a “divine” order that “forces” them to write 300 lines when someone makes the “mistake” to pass a well justified judgment on one (or more) of their much beloved artists. 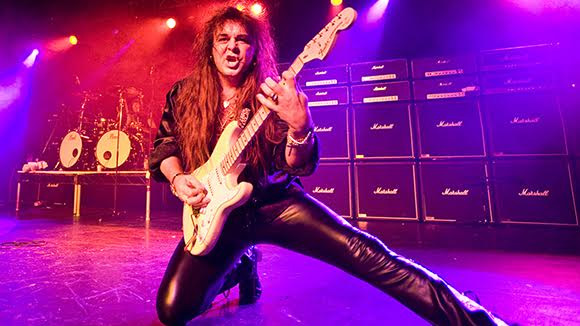 On the other hand, there are those who think that they have the infallible of the Pope! They can’t be wrong (because they know everything) and they have to stand stubbornly for their opinion even though they realize most of the times that they are wrong…but they simply can’t admit it because they have an image to retain or they are just too stubborn to admit it!

The result is to be treated with mediocre records that you can’t stand listening to them after a while but since they are products of a specific genre of music then those guys rush in order to defend them…just for the sake of it! That’s the price you pay if you want to stand apart from the others (or so they think). The same applies for the concerts themselves as those “yes, man” guys don’t see anything wrong when an artist puts on a below par show or even worse their overall attitude is offensive for the attendees. Yes, Greece might not be London when it comes to concerts and we might not have the luxury of seeing that many rock shows per month. But that doesn’t mean that we must be content with everything that we see.

What rock music needs is really a sophisticated audience. Yes, this is art and not science so everything falls into the wide category that is called…taste! But the truth is that when an artist understands that his/her audience is content even with the lesser effort then he/she won’t have the incentive to push the boundaries even further in order to create something better and more qualitative. Don’t forget that music connects the…transmitter (artist) with the receiver (fans). When the receiver stops glorifying mediocrity then the transmitter will eventually stop producing mediocre albums. And that’s something to be reckoned with… 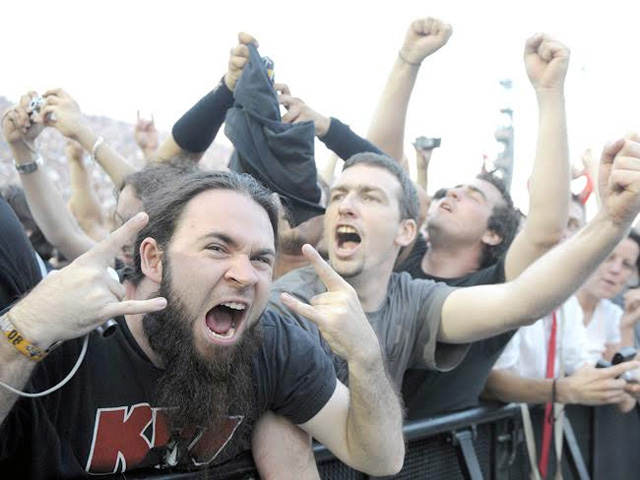