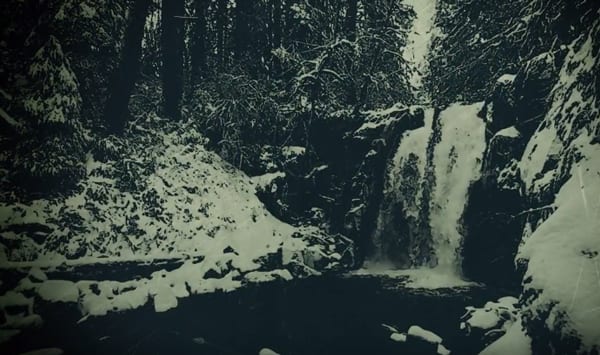 Paradise Lost released a lyric video for the song “The Longest Winter” from their forthcoming album “Medusa”. “I read a story about how wildlife was once beginning to flourish in the 30-mile exclusion zone after the Chernobyl disaster in 1986 – particularly the wolf population”, says Nick Holmes. “It was nice to think that that no matter how much mankind tried to fuck the planet up directly or indirectly, life carries on in some shape or form. But humans are humans and I recently heard that there is already now ‘timed’ hunting trips organized into the exclusion zone.” This is the band’s 15th album and it will be released on September 1st through Nuclear Blast.