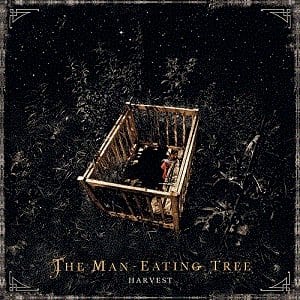 Vesa Ranta is the drummer we all met thru the mighty Finnish band Sentenced. When Sentenced decided to call it a day, he got some rest and started thinking about his next musical endeavours. Took a certain path which led him in the middle of a man-eating forest. Then, as he met with certain fellow musicians, members and ex-members in other bands all of them, it was only natural to pursue the assembling of a new band and a brand new album. Debut, entitled “Vine”, was released in 2010.
Pessimistic and melodic, Anathema-tic oriented, sometimes darkened yet mainstream, the band style is really desirable to our ears. Guitars sound amazing, the whole production is brilliant, conducted and arranged by Hiili Hiilesmaa (HIM, Sentenced, Amorphis) and the first video is already out, the band made a video for “Armed”, one of the very first songs they wrote for “Harvest”. You should definitely check the video out, it’s a small masterpiece, a real artistic magnificence.
Must point out also that the group has been touring a lot, celebrated Christmas and New Year on stage and keeps on touring, this time in their homeland!
Every lover of melody and despairing sweetness should listen to it.