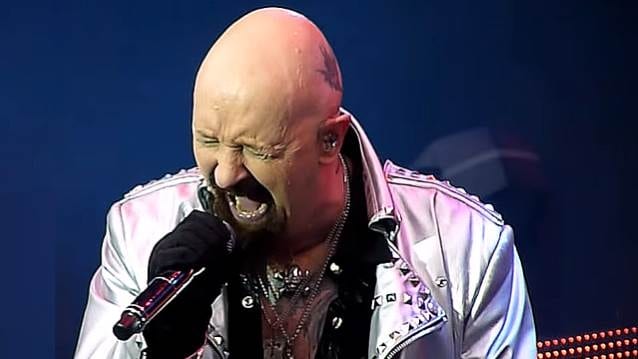 JUDAS PRIEST singer Rob Halford told Newsday.com that he is interested in recordinga blues album and pursuing other non-heavy metal projects because he wants to find out what his voice can do. He said: “I’ve always felt that [the blues is] very much a part of my background and musical roots. I don’t know what kind of blues album I could do because there are so many different facets [to explore]. Maybe I’ll just mix it up. As far as stuff out of the metal world, I’m a fan of people like Michael Bublé and Michael Feinstein. I’ve always been a fan of Sinatra and Tony Bennett and Elvis. I’d love to hear what my voice would sound like in that kind of musical mix, with wind instruments, trumpets and sax, piano, just that big-band sound.”