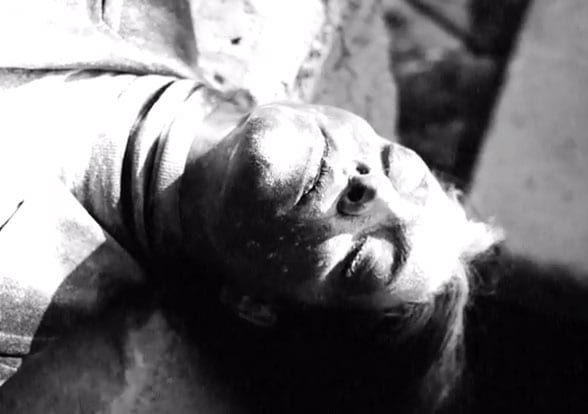 PRESS RELEASE: Greek psychedelic rockers The Road Miles will release their sophomore full length album, titled “Ballads for the Wasteland” in the end of October 2017, on the upcoming record label Archaeopia.

The first audio sample is the song “The Third Man” which was released along with an amazing music video. Watch it here:

The video was directed by Danai Simou.

“Ballads for the Wasteland” was produced, engineered and mixed by renowned producer Alex Bolpasis at Artracks Studios. The album was mastered by Yannis Christodoulatos at Sweetspot Studios.

In their sophomore album, The Road Miles adopt an almost cinematic approach to their sound, transferring the auditor straight to the heart of that very desert. Here, every twist and turn of a desert travelogue can be experienced through music: the wearing route, the mortal hazards, the otherworldly delusions. Skillfully maneuvering from electrifying blues to nostalgic Americana and explosive heavy psych to wistful spoken word, the band perfectly captures the feeling of being adrift in such vast wastelands, in a psychedelic loop of fantasy and death.

TheObelisk.net states about “Ballads for the Wasteland”: “A vast soundscape of organ-laced classic heavy Western-style psych blues. Blink and you’re out in the desert amid some lost nighttime ritualism.”

Stay tuned with Archaeopia and The Road Miles, for all important updates, concerning the forthcoming release, live dates and other activities: