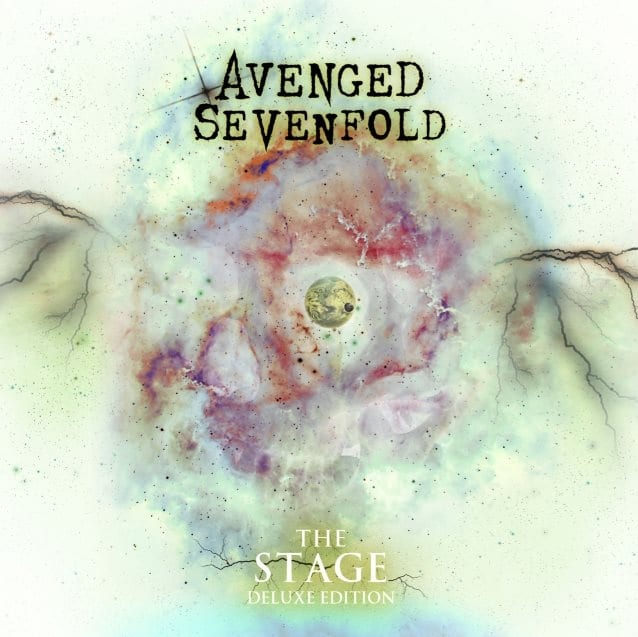 AVENGED SEVENFOLD has announced a December 15 release date for the deluxe version of its critically acclaimed album “The Stage” (Capitol). This new edition features seven additional studio songs plus four previously unreleased live tracks recorded during the band’s recent shows at The O2 arena in London. Among the seven bonus tracks is the band’s stunning cover of the PINK FLOYD classic “Wish You Were Here”, which was released today.