Underrated? Probably. They could have done much more during their career? Definitely. But, let’s not forget that this is actually the one-man project of Jeff Waters, as there have been constant changes in the line-up. Everyone stayed just for a few years, except from Dave Padden who was the longest running member from 2003 to 2014. Is Jeff a tough character? Is he too demanding? That’s not the point right now. A live performance of Annihilator is a chance to have a great time. Let’s check out ten reasons why. 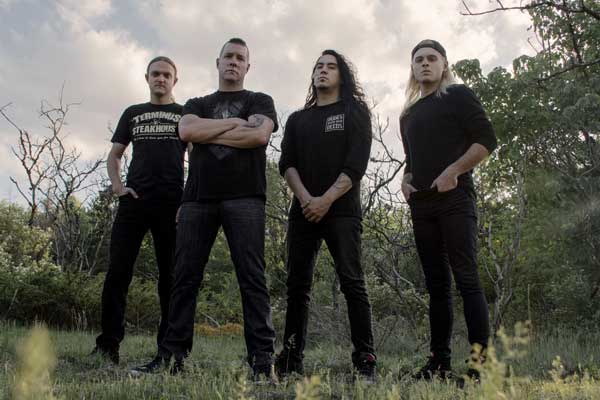 1) Because they are a killer band on stage. There’s no way they won’t impress you, even if you aren’t their biggest fan. It was three years ago when they visited us for the last time, so, if you read some reviews from back then you will understand.

2) Just some days ago, the venue changed from Fuzz to a bigger one, Piraeus 117 Academy. They played in the same one during their last visit here. The reason? Annihilator stated that they are coming for their biggest show ever, so it’s a pretty good one in my opinion.

3) The very reasonable ticket prices, compared to the status of this band. 20€ the early-bird ones, 23€ the rest of the pre-sale and 25€ at the venue. Couldn’t be lower.

4) For Jeff Waters. You have to see this guy perform, you have to see him on stage. It’s like he was born to play the guitar. His coolness, his style, the way he moves, the jokes he tells to the fans. It’s not easy to be described, he is an amazing showman. Let’s not forget that he declined three times the second guitar place on Megadeth when invited by Dave Mustaine and one more time to be his guitar tech, because he wanted to focus on his own band. 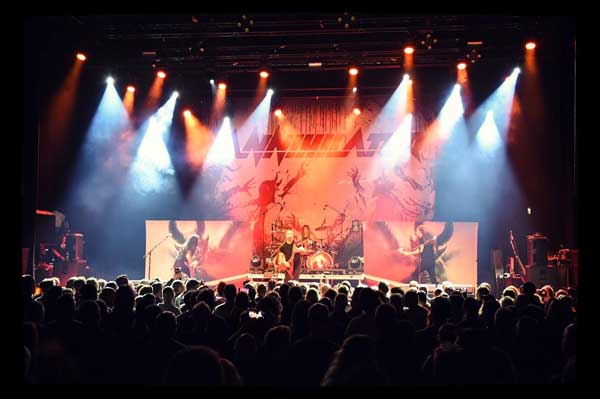 5) For the rest of the gang, whom we saw the last time they visited Greece. Canadian Aaron Keay Homma (guitars, 32), Englishman Rich Hinks (bass, 30) and Italian Fabio Alessandrini (drums, 26) are with Jeff (who is 53 by the way) and the energy they put out is remarkable. I will mention again that none of them was born in 1984, when Annihilator were founded!

6) For the classic songs that they will play, songs that made a mark in the metal history. “Alison Hell”, “King Of The Kill”, “Set The World On Fire”, “W.T.Y.D.”, “Phantasmagoria”. Classic ones that will never get old.

7) For the rest of the songs, because they always choose hidden diamonds in their huge discography. Sixteen studio albums so far and they are about to become seventeen. I never look to a tour setlist, but it’s well known that Annihilator don’t choose the easy way like most of the bands and try to surprise the fans that will attend. 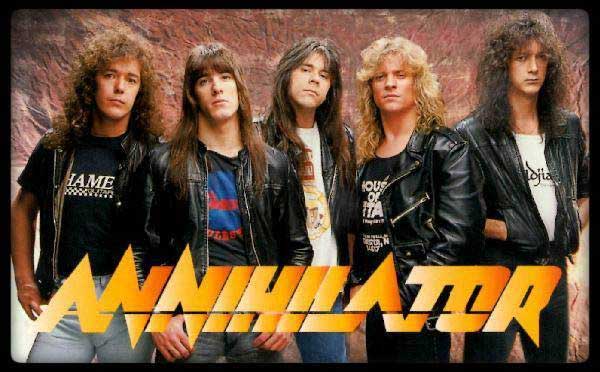 8) Because their new album will be released on January and they are not promoting it right now. As mentioned before, they don’t choose the easy way. They could play a bunch of songs that no-one has listened before, yet they don’t want to. Respect.

9) It’s one of these few times that a social media account of a band has some meaning behind its existence, so it’s worth noticing what exactly happens during this tour through their Facebook page. There are many shows that are sold-out, people are going insane with each performance and the videos they post will prove it better than my words.

10) Because you can’t consider yourself a fan of speed/thrash metal and not have seen them life before. So simple. 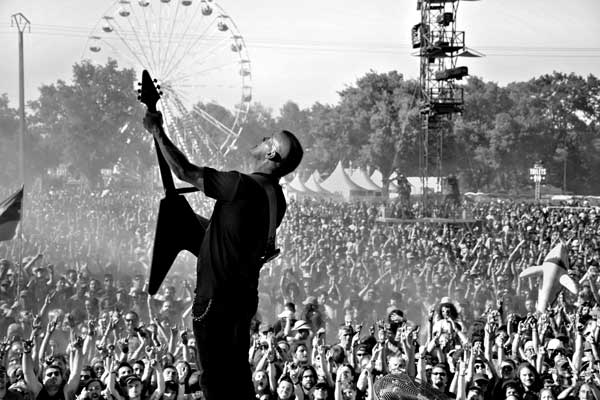