I believe that the…Code Name “General” is traced back in 1987. That was the time of the first crucial decision made by the man who was meant to become one of the cornerstones of heavy metal while his influence on other artists of the genre would be immeasurable. 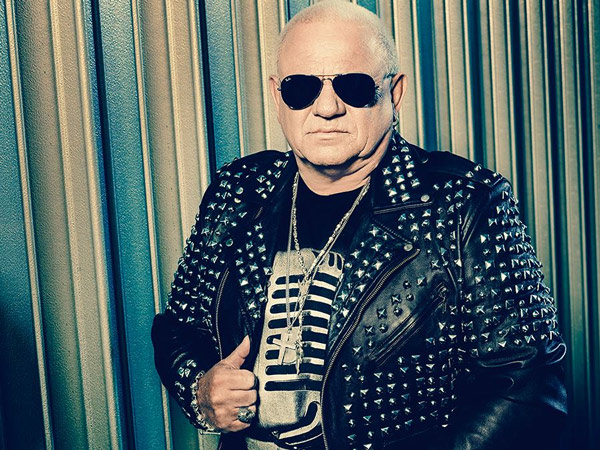 That was the time when Udo Dirkschneider saw that Accept –after the release of the classic “Russian Roulette” album- openly flirted with the idea of embracing a more American and polished sound thus he simply wanted out! He couldn’t take it anymore and he wasn’t thrilled at all with that notion by his former colleagues. Fast as a shark, he put together U.D.O. and carried on making music in the classic Accept style. The magnificent “Animal House” compared to the ill-conceived and really mediocre “Eat The Heat” by Accept was the proof that Udo had made the right decision. U.D.O. went on to release three more classic albums while his former band eventually folded. An oxymoron development or what? 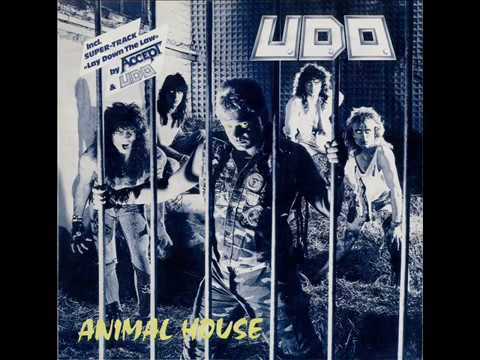 Five years later and most specifically in late 1992 it seemed that Accept had learned by its past mistakes and reunited with Udo for the excellent comeback album “Objection Overruled” (1993). But Accept repeated the bad business moves of the past…this time they tried to recreate the sound of Pantera that was so popular at the time thus “Death Row” failed although it’s not necessarily a bad record. On the other hand, its successor “Predator” projected a band going through the motions and it left you under the impression that it was released simply for contractual reasons. So, Accept broke up once again…

U.D.O. was resurrected by the General. Stefan Kaufmann heard the call to arms and joined the band (this time on guitar and not behind the drums) for a series of great albums with “Thunderball” (2004) being the pinnacle of those efforts. The short reunion for a few festival shows simply indicated that Accept and Udo didn’t have anything in common anymore and the rest as they say is history… 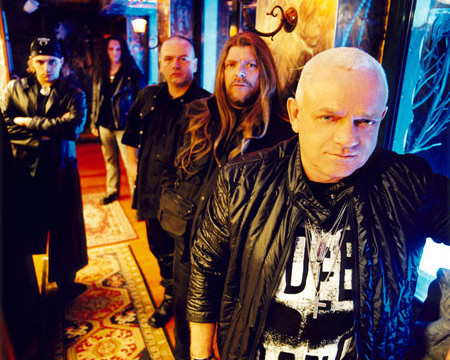 Throughout the years, U.D.O. provided to the fans a well-balanced set list that included many songs by the Accept classic catalogue. Once again, in a brilliant move that clearly paid respect to the past and to his fans Udo decided to put U.D.O. on ice and tour around the under the “Dirkschneider” tag by playing exclusively Accept songs for the very last time. That tour was really successful and lasted more than two years. U.D.O. returned to the studio and released one of its finest albums called “Steelfactory”.

On the 31st of March, U.D.O. will present the best cuts of that album along with many past tracks of his band. The consistency, the heritage, the pure honesty and of course the musical genius of the General are sufficient enough factors for a sold out show. It’s the time of the General! 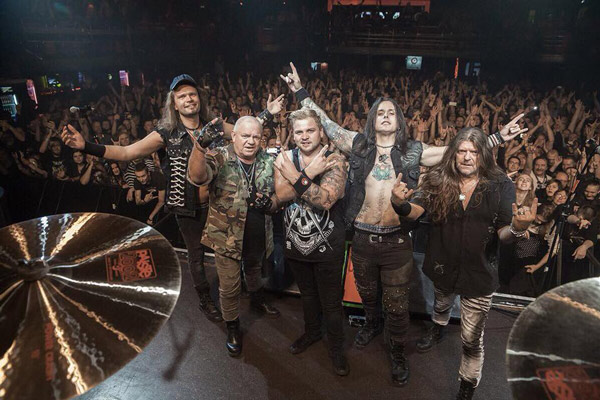