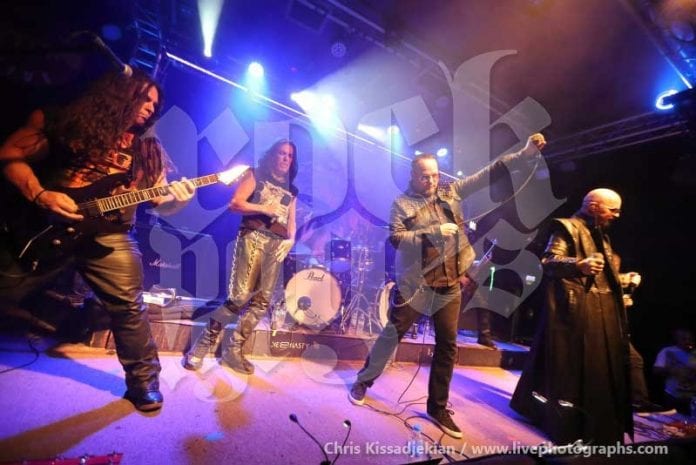 Extreme weather conditions pose a severe threat towards the Greek region. Hurricane Zorbas is forming over the Ionian Sea and is most likely to strike Athens within the coming hours. But inside Kyttaro club another tornado of metal origin is also brewing and is predicted to make Zorbas feel like a summer breeze. 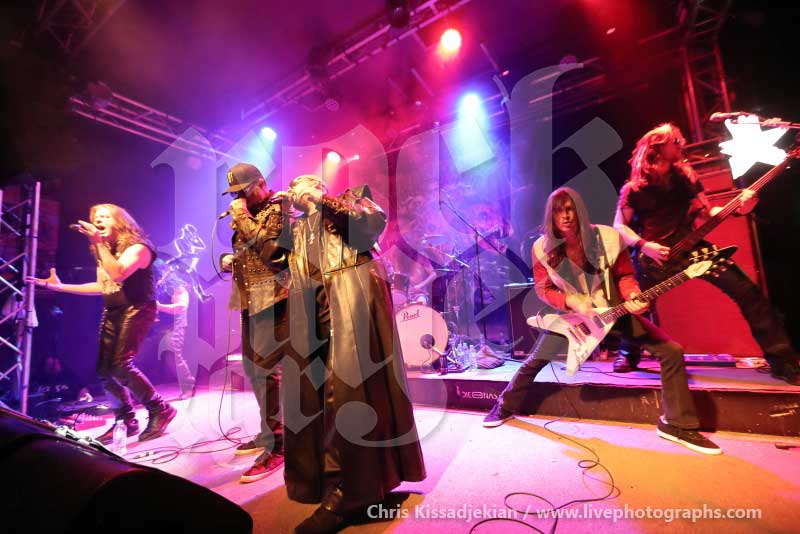 Murder Angels from Larisa take over the stage on 21:00 sharp. The clouds are gathering ominously and the wind is strengthening. The U.S. inspired metal that they bring causes the first serious vibrations. The band has already released an EP and a full length album and is currently adding the finishing touches to the second one. Emphasizing on the stage presence, the guys present a high energy set that is very hard to come by these days. The band is consisted of real heavy metal fans and this is more than obvious. I definitely place them among the great hopes of our country as far as the heavy power sound is concerned, not only because of their ability in writing fine songs with the utmost respect towards the genre but also because they know how to present such music in a live manner. 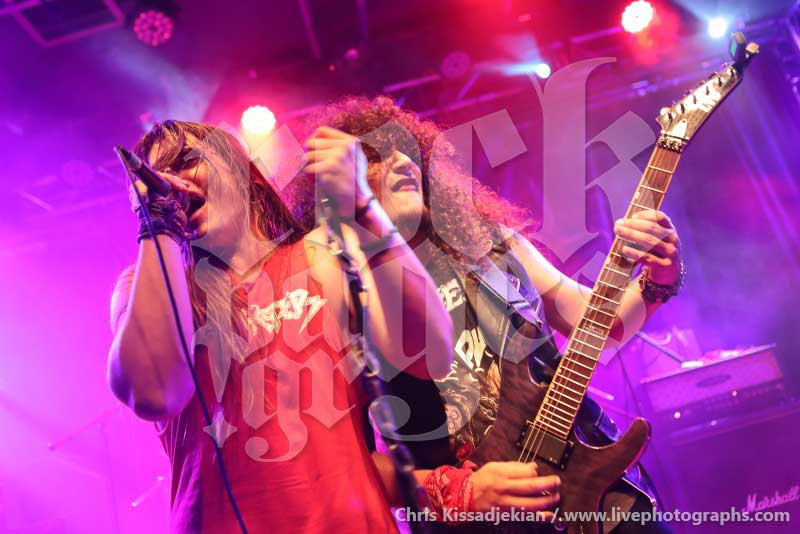 So before having the chance to recover after this first wave, The Three Tremors appear on stage, getting ready to climb rapidly on the Beaufort scale. But what actually are The Three Tremors? Simply the best representatives of U.S. power metal screaming sharing the same stage. Sean “Hell Destroyer” Peck, Harry “The Tyrant” Conklin and Tim “Ripper” Owens. Feeling dizzy just by mentioning the names. What follows elevates this concert among the best gigs of the year and graces the attendants with sheer luck. Not an everyday thing attempting a trip through the eye of the perfect storm and surviving to talk about it! A unique concert that we are going to remember for a very long time. 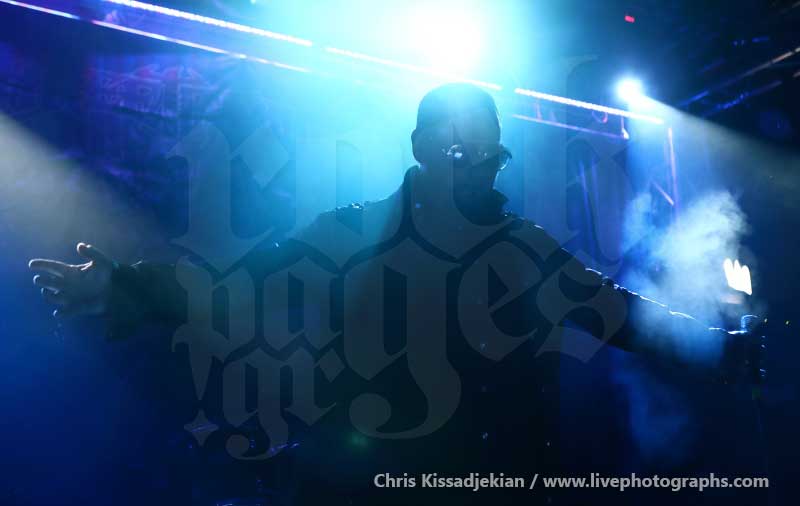 The band presents the upcoming cd in its entirety and I have to admit that the samples already circulating through YouTube don’t do the material justice. Between these songs we are fortunate enough to listen to some material from Cage, Jag Panzer, Beyond Fear and Judas Priest! The weather conditions are now out of control. During Burn In Hell trees shatter, on Scream Machine roofs are flying, Hell Destroyer floods everything, Black results in loss of life and during Painkiller Kyttaro is officially declared in a state of emergency. A true fan oriented live experience loaded with all the metal clichés we love. Denim, leather, metal, spikes, chains and a band that savors every moment while playing in front of 100 people as if they were 1000! The sound engineering challenge of having to manage 3 voices in a screaming frenzy was accomplished even though the sound men were forced to battle hard from the beginning against this unprecedented attack.

Unfortunately, this one of a kind live experience was not graced with the deserved attendance but the loss burdens the absent. For all of us that showed up, the evening was definitely a metal feast. 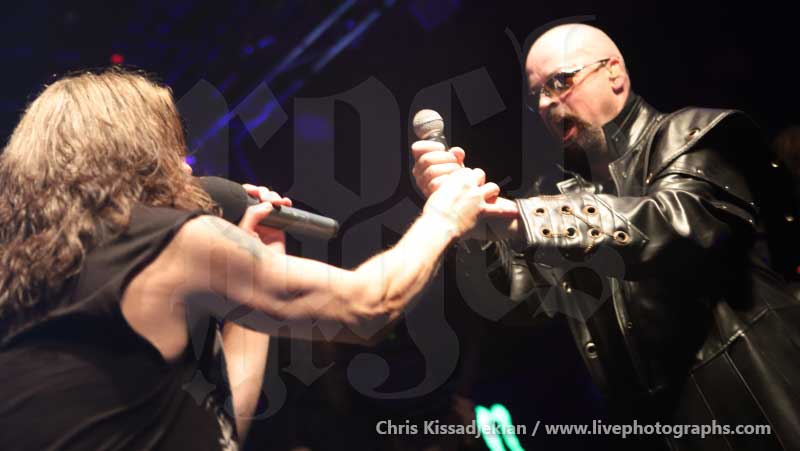