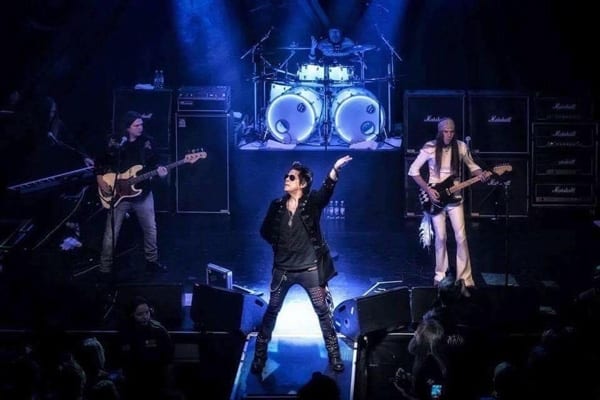 According to a press release Tony Harnell is no longer member of TNT as the band will release its next album with a new vocalist. “After a 35-year career…with a few scattered breaks and temporary line-up changes in that time, it is with a heavy heart that the remaining original members of Norwegian rockers TNT have made the decision to move on in separate musical directions. The bands management team expressed how extremely difficult this decision was for the band… “There is no easy way to break up a family”

Being together for so long…even though separated by an ocean, they became brothers. Ronni, Tony and Diesel wish nothing but the best for each other and will always be there for each other…although not musically.

TNT will continue with a new vocalist and new release through Frontiers Records to be announced very soon. The band will then commence international touring in early 2018 in support of the new release.

Tony will immediately start work on a new Starbreaker album, its third, also through Frontiers Records. A solo release is also in the works. Tony will start touring worldwide early in the new year, with Starbreaker shows planned after a solo tour.

You will all be hearing great music from them again very soon!!