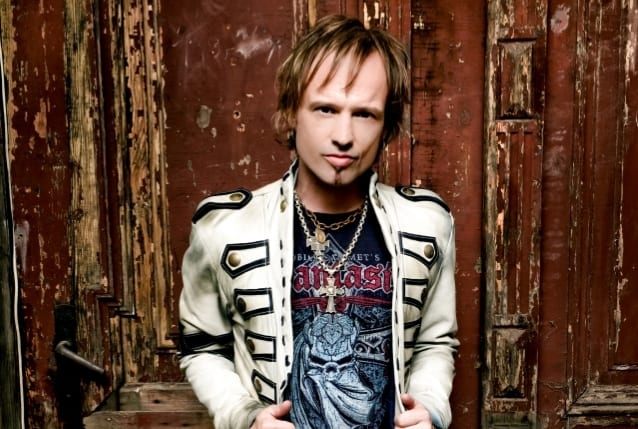 Tobias Sammet announced the entire list of guests for Avantasia’s upcoming album, “Moonglow”, which will be out on February 1st through Nuclear Blast. The following singers will participate in the album: Ronnie Atkins (Pretty Maids), Jørn Lande (Masterplan), Eric Martin (Mr. Big), Geoff Tate (Queensrÿche), Michael Kiske (Helloween), Bob Catley (Magnum) all of them having appeared before in Avantasia’s albums, as well as: Candice Night (Blackmore’s Night), Hansi Kürsch (Blind Guardian), Mille Petrozza (Kreator) for whom this will be the first time. Sammet commented on the latter’s contribution: “He is evil and he kicks ass. He is a great guy, and a legend! And really cool.” He also made a comment on the band’s entire career followed by something a record company executive told him: “Someone in the music business just told me that the embellished nature of the sound makes it hard to market it, [that] it doesn’t fit in the contemporary musical landscape, and ‘if you take a look around, no one really sounds like that.’ Exactly! Thank you!