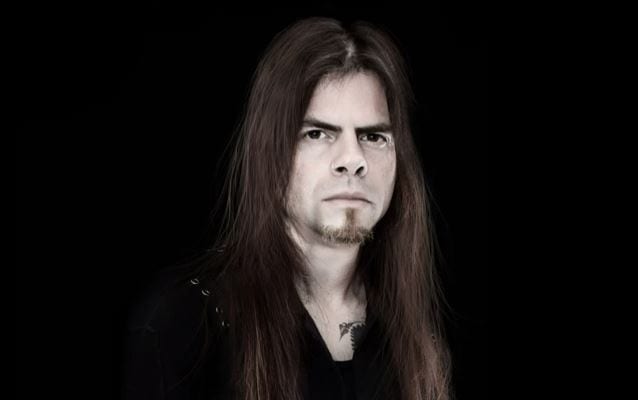 Todd La Torre says has that he has been embraced as the singer of QUEENSRŸCHE by most of the band’s fans, nearly five years after he joined the group as the replacement for original frontman Geoff Tate.
Asked if he thinks he has been able to step out of Tate’s shadows and put his own stamp on the QUEENSRŸCHE material since he joined the band, La Torre told the “Trunk Nation” show on SiriuxXM: “I think that, almost five years in, yes. To a large degree, people say, ‘Look, you’re the singer of the band. We see you as the voice of QUEENSRŸCHE now.'”
He continued: “Obviously, I have immense respect for what Geoff has done in the past, and I would never try to diminish the importance of what he’s done for this band. If it weren’t for him, I wouldn’t have the fortitude to be in the band that I’m in.”