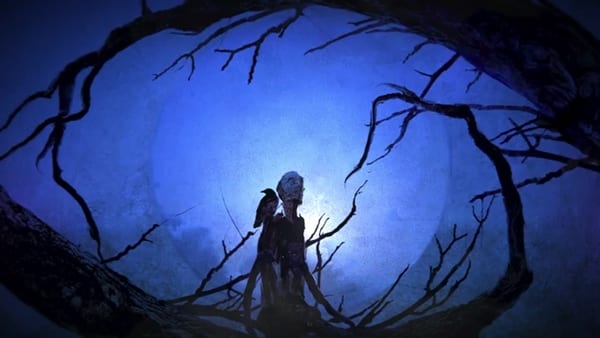 The Greek band released a lyric video for “A Dream Of Choices” from its forthcoming album “Enigma Eternal” which features Evergrey’s singer Tom Englund as a special guest. The Lyric Video was created by Ioannis Psychos, while the album was recorded at Underground Music Studios by Jim Katsaros and produced by The Silent Wedding & Adrianos Papamarkou.