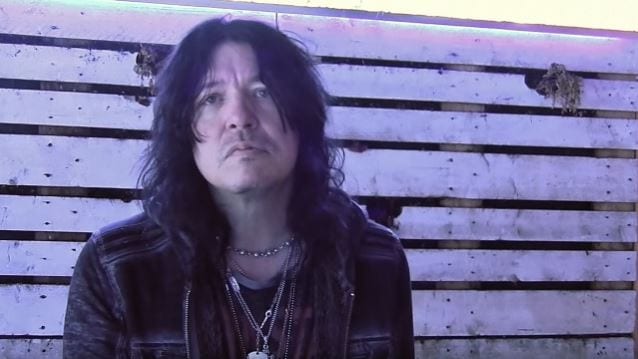 Tom Keifer will enter the studio next year to begin work on the follow-up to his acclaimed debut solo album, 2013’s “The Way Life Goes”. Speaking to the “92 Minutes Of Hair With Mel” show on the Las Vegas, Nevada radio station KOMP 92.3, the CINDERELLA frontman stated about his plans to release new music: “We’ve been out for a really long time behind ‘The Way Life Goes’, because when it was first released, I put together the band that we’ve been touring with. And that’s just been kind of growing out on the tour circuit and becoming more and more popular, the solo band. So we’ve just kind of stayed out.”