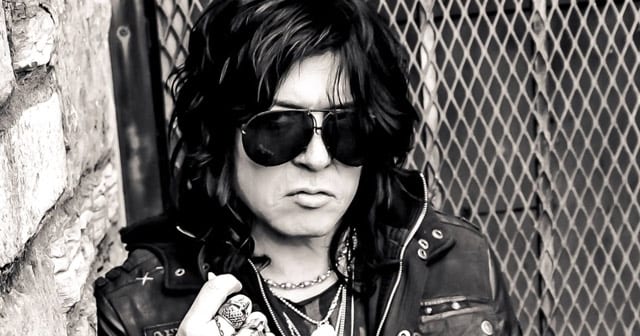 Cinderella frontman, Tom Keifer, announced that his second solo album is almost readfy. “We did our last show in November 2018 and went straight into the studio,” he said   in an interview on Trunk Nation on SiriusXM yesterday, February 28th. “We’ve been locked away as a band for a couple of months cutting tracks. We moved over from the tracking room to our studio at home, and we’ve been doing overdubs for probably the last six weeks or so, kind of 24/7. And we’ve actually almost finished the record, so it’s been going really smooth. The chemistry and the energy that you see with this band on stage translated amazingly into the studio. So we’re very excited.”
Asked how the musical direction of the new LP compares to that of “The Way Life Goes”, Keifer said: “It’s a little more focused. Every record that I’ve been involved in in the writing was always… I like that journey from beginning to end, that we have heavy, intense stuff and stuff that comes down to very organic, acoustic kind of stuff. So the way I would describe this record is the extreme ends, which is the heavy and the more intimate things, are as extreme as they probably have ever been. The heavy stuff is probably the heaviest stuff I’ve ever been involved in writing or recording. [And the organic stuff] is as intimate… where you hear every breath of the vocal — it’s pretty exposed. And then things in between that are middle ground. But the heavy side is probably heavier than ever.”