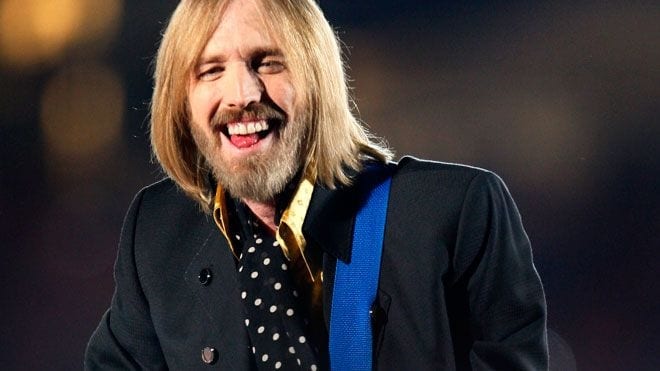 Tom Petty has just released “Somewhere Under Heaven,” co-written with Mike Campbellfor 1994’s Wildflowers but left unheard until now. The track, available for purchase now through digital retailers, will be part of a new archival project titled Wildflowers: All the Rest.
And apparently there was much more where that came from. The release of Wildflowers: All the Rest, which features songs written between 1992-94, apparently corrects a wrong that goes back more than two decades. Petty says Wildflowers was originally intended to be a double album.