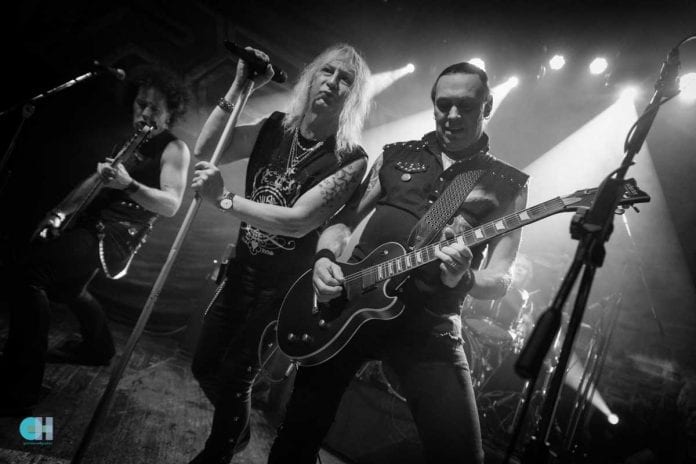 A Swedish surprise was waiting for us on Saturday night at the Crow rock bar; some exceptional guests, for their first time in Greece, the band Treat! This is a sentence I never thought I would form. Although I had the honor to see them twice before Greece, the feeling of having them play in your own town is indescribable. 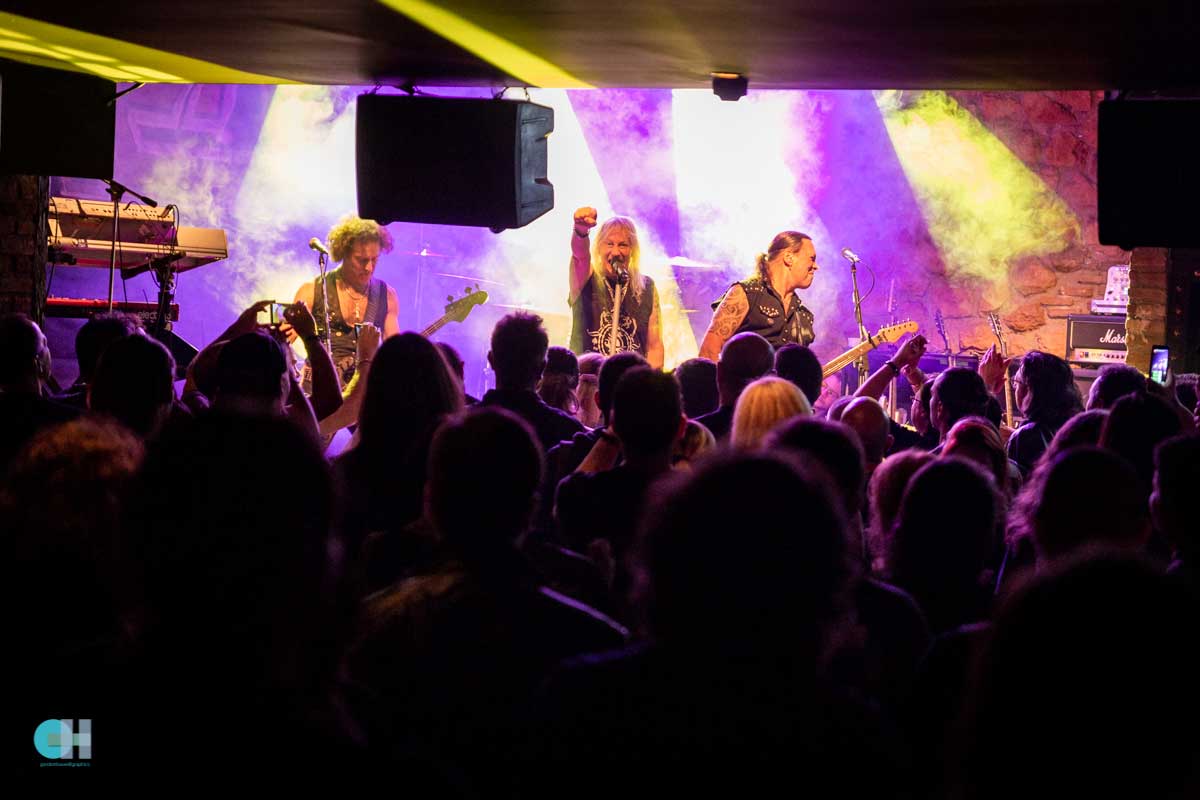 The evening started with the famous hard rock band Kingdragon, with a quite fitting line up and crystal clear sound. You can tell that all Kingdragon tracks are made for live shows and the band makes us proud every time. They can really get compared to several big European hard rock bands talent-wise. Their show was astonishing and some new fans were definitely hooked. I would just rather have the pre-recorded vocals less intense, since George Aspiotis has a great strong melodic voice and there’s no need for them. A great choice for the drummer’s seat was also the talented Andreas Mouzakis, who left Dionysis Schinas and Kaiti Garbi (greek famous acts) for a while, and took over – only for this show – as the replacement of George Joe Papazoglou, their original drummer.

Setlist: Bridge of War, Last Time, Hide the Sun, Burn it Down, Victim of Love, Dreams are Broken, Asian Star, Man of Yesterday 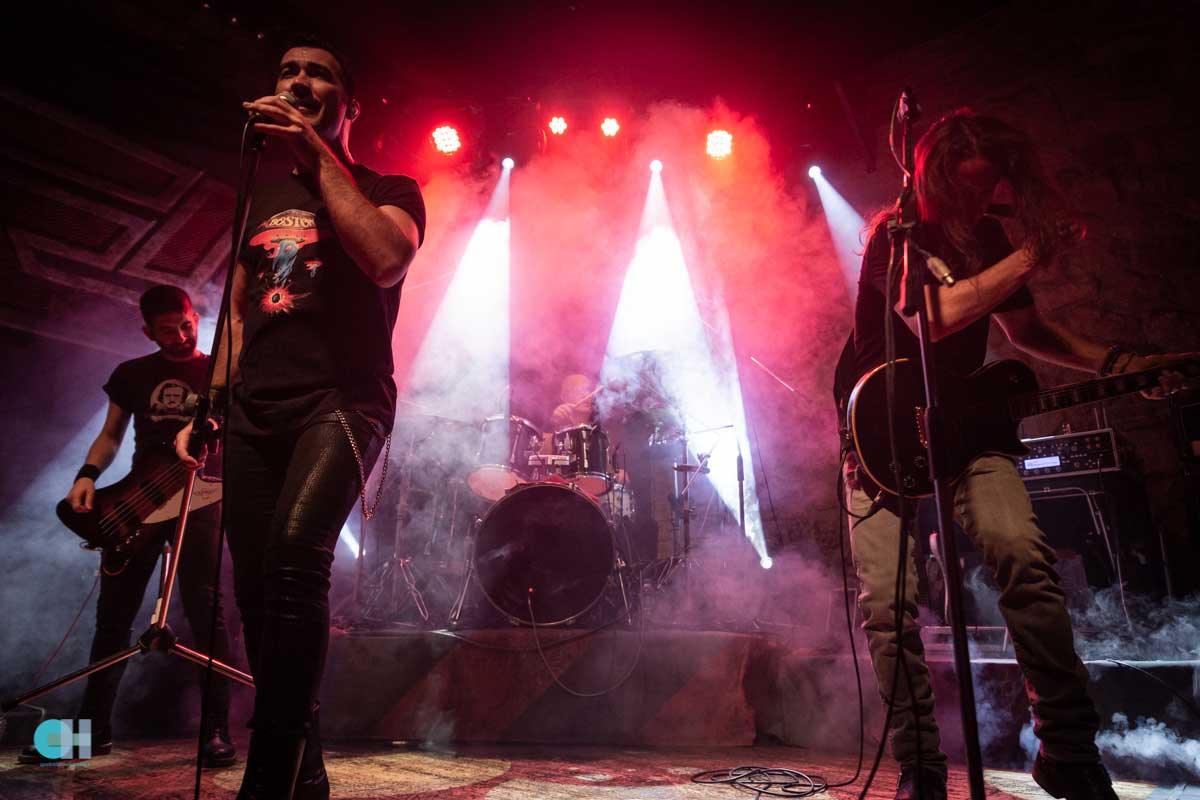 It is worth noticing that the timetable was met and both bands got on stage on time. For this I have to congratulate the organizers, as it isn’t a very common thing among Greek gigs. Treat came out on the Crow stage with “Skies of Mongolia”, one of my favorites from “Coup de Grace” and the feeling was really great, because those who were there sang every line. Although the club wasn’t too crowded, there were many new faces and that gives me hope for the future of this kind of music in Greece. 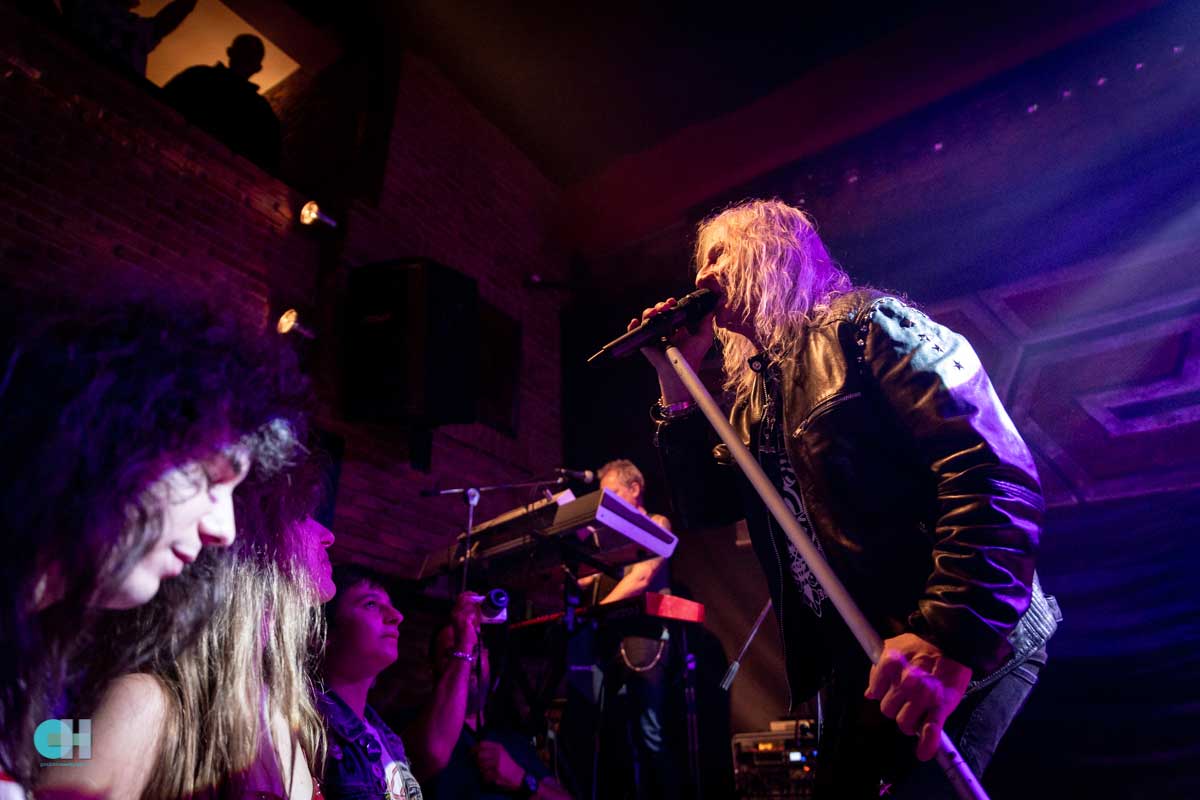 Robert Ernlund is one of the most distinguished figures of the 1980s, but also a very kind personality. He immediately got connected to the crowd and proved that, despite his many years in the business, he still can rock like a teenager. His band also remains ageless and I couldn’t help but notice his new bass player Pontus Egberg (prev. The Poodles) for his exceptional style and stage confidence.

The sound of the entire show was incredible and didn’t have ups and downs at all. It sounded as if you were listening to the cd. For that, I have to congratulate the man behind the sound, Andreas Giannopoulos, who knows exactly how to please the audience and the band. 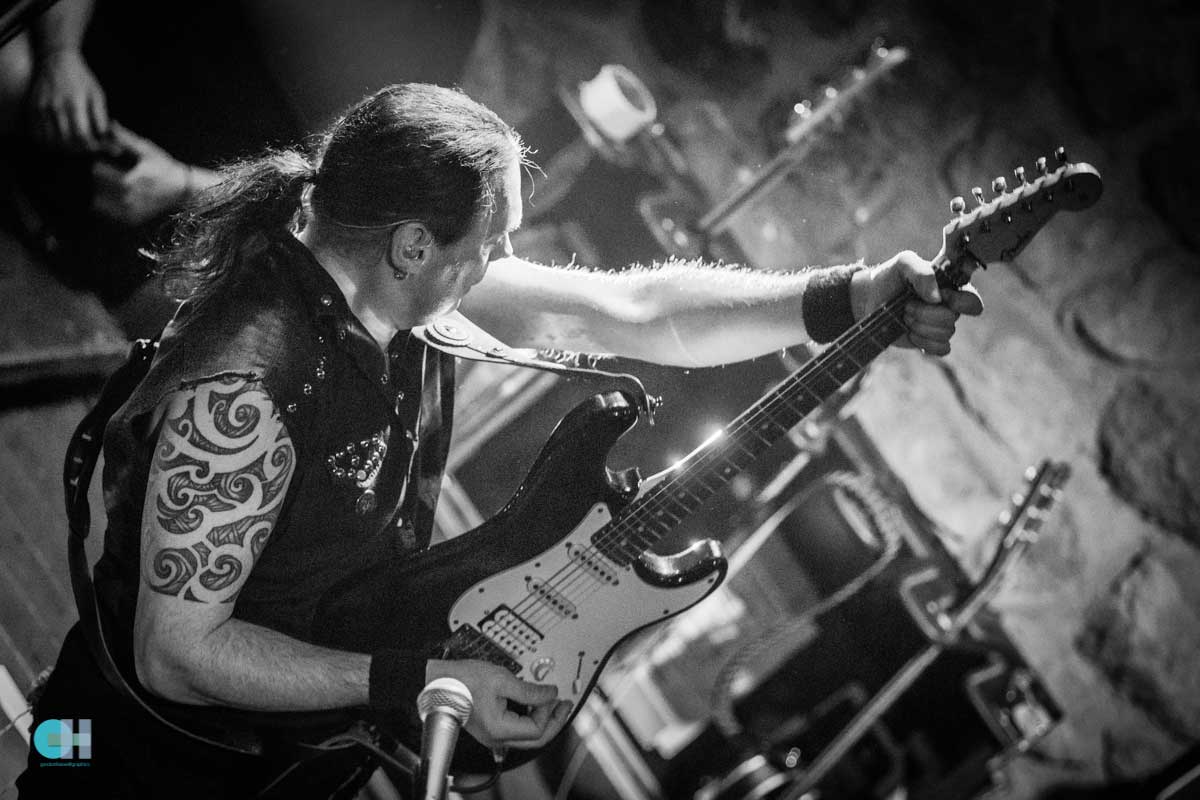 Highlights of the evening were the songs “Party All Over” and “We own the Night,” which the crowd could not stop singing along to, up to the point where you could only listen to them. A good reminder that there is still hope for hard rock music in this country. Of course the setlist was customized to satisfy the old fans as well, but mainly to promote the new album “Tunguska”, which seemed pretty well-known to the fans already.

Congratulations to the people who made it happen!!

Setlist: Skies of Mongolia, Nonstop Madness, Best of Enemies, Ready for The Taking, Inferno, Ghost of Graceland, Riptide, We Own The Night, Papertiger, Party All Over, Rose Of Jericho, Roar, Get you On the Run, Conspiracy, Progenitors, Build The Love, World Of Promises 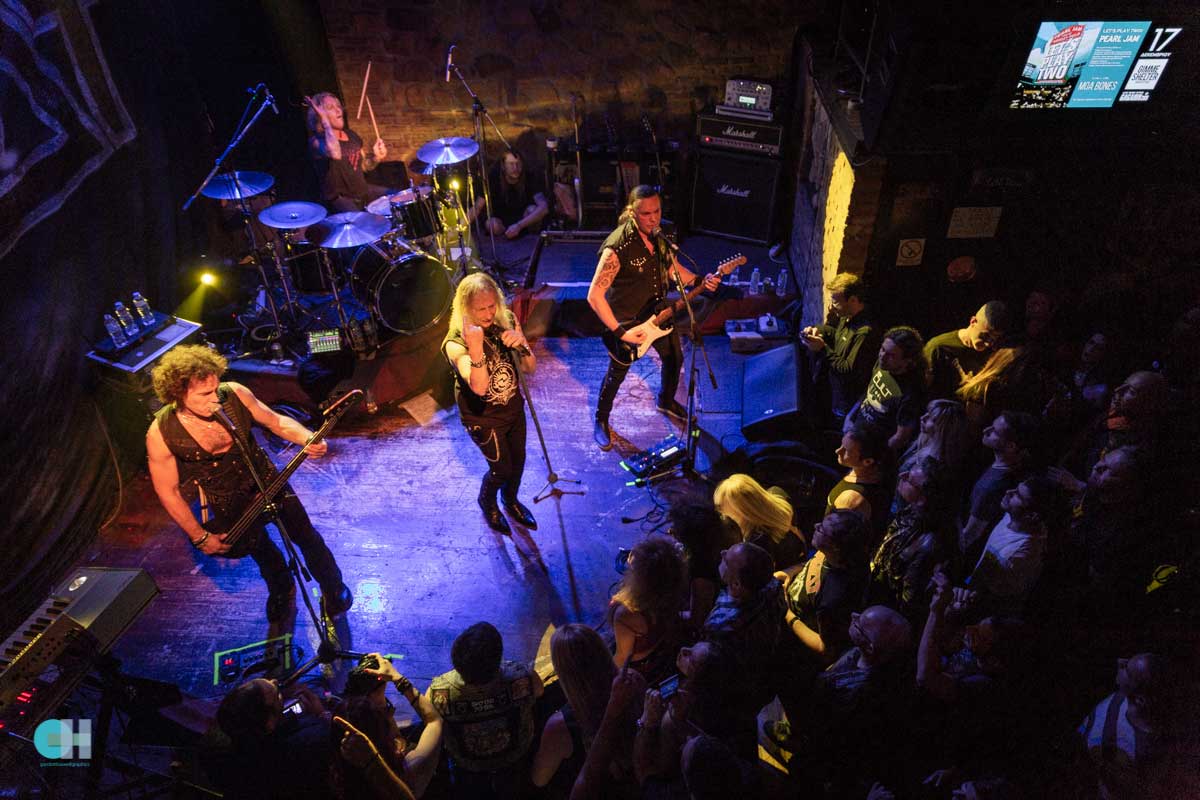