Just a few hours before the Swedes Treat set foot on stage in Greece for the first time ever they talk about the past, present and future of the band while they promise an unforgettable night at the Crow Club this Saturday, but that they will come back soon! Interview: Mariza “Crash” 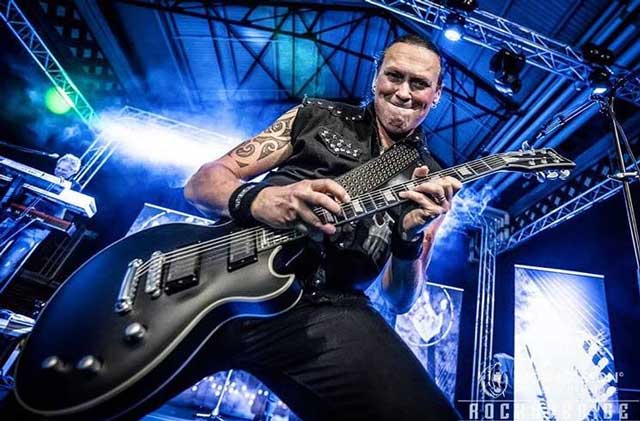 Rockpages.gr: In 1992 you released “TREAT” which was supposed to be the end of TREAT. What led to the decision to start the band all over again in 2010?

Anders Wikström: We actually reformed the band again 2005, and in 2006 we released the compilation album  ”Weapons of choice” containing 2 new songs ”I Burn for you & ” Go” on Universal Music. We also toured in Scandinavia and in Europe up until we released ”Coup de Grace ” in 2010.

Rockpages.gr: Do you think it will be difficult to recreate that old sound? Are you more satisfied with “Coup De Grace” for example or do you also miss the “Scratch and Bite” sound?

Anders Wikström: It´s not difficult to recreate the old sound at all, but we prefer to take the old songs even a notch up to match the new ones in performance live. I Think there way we sounded on Scratch and Bite was how far we´ve come as a band 1985. The songs are the same, more groove and power whenever they´re played live though nowadays. 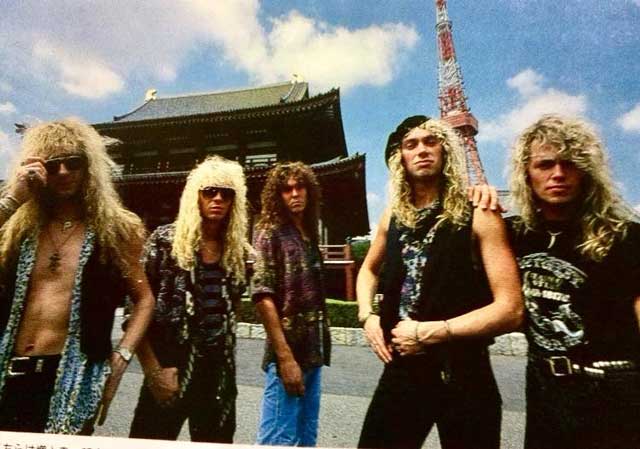 Rockpages.gr: How do you expect “Tunguska” to be received considering how much the music industry has changed?

Anders Wikström: Well to be honest, Tunguska is already our most successful album in the charts ever! I think you have to reach out for your audience and consistent work hard to make them aware of your existence, that and some great songs help.

Rockpages.gr: What do you think of all these bands from your era that are out on the road with one or two original members or with two different versions under the same name?

Anders Wikström: It may not be as cool to some fans as seeing a full original band, but what the hey! If the main writer and key members still in the band, I´ll give it a fair chance. We´ve kept 4 out of 5 guys in the band for over 30 years with the 2 founding members still going strong! We´re cool! 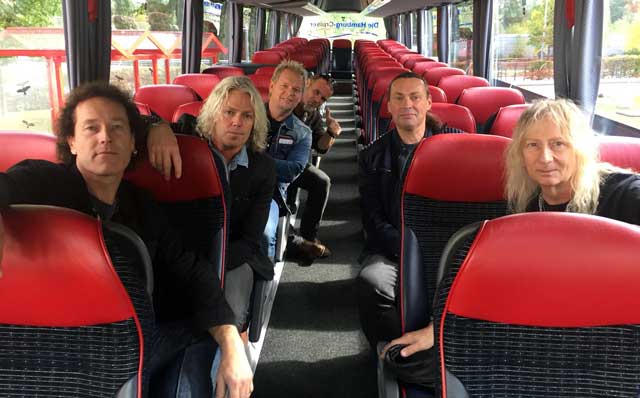 Rockpages.gr: Many people (myself included) believe that “Tunguska” is the continuing of “Coup De GraceÂ». What do you think about that?

Anders Wikström: I´m not sure if you mean stylewise or actually follow up album? But we like to see the trilogy of the new albums ”Coup de grace-Ghost of Graceland- Tunguska as the final pieces of the Treat puzzle, and should make all our fans aware of what we´re capable of in the present day!

Rockpages.gr: Please share your feeling for playing in Greece at last!

Anders Wikström: It sure has been a long time coming to Greece, though we know we´ve had fans there all along, It feels great to finally get the chance to meet greek fans eye to eye, and we will make sure no one´s disappointed after we leave and hopefully come back soon again. 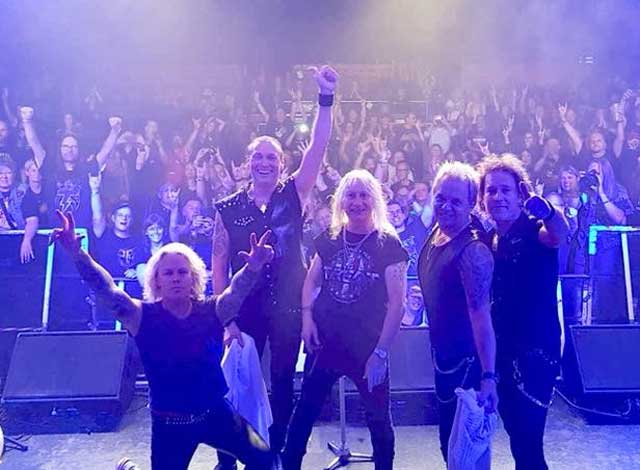