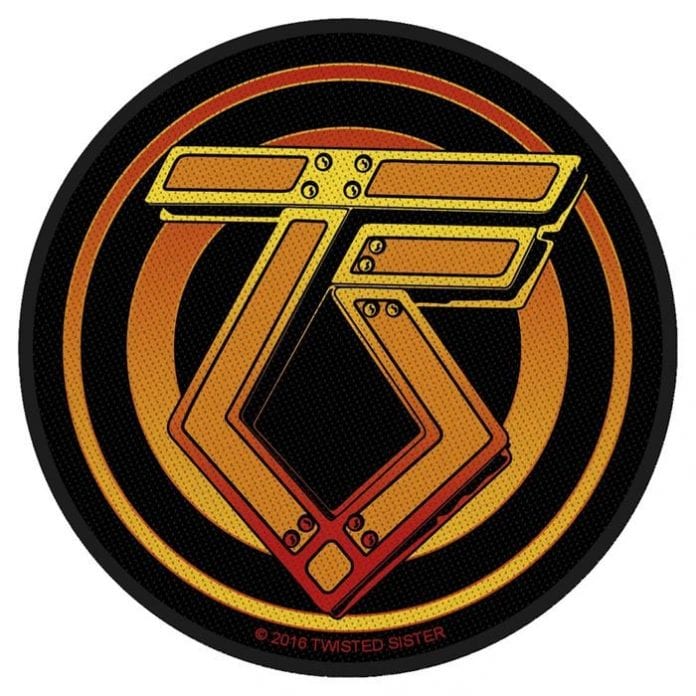 According to the Associated Press, TWISTED SISTER has sued the promoter of last year’s Rock Carnival festival, claiming the band has only been paid $50,000 of the $200,000 it was to receive for headlining one of the three nights at the Lakewood, New Jersey event.
In court papers, promoter John D’Esposito and his company Rock N Festivals said they “suffered catastrophic economic losses” due to three days of heavy rain that weekend.
“Thousands of people were prevented from attending because of torrential rains and excessive winds,” he said. “Refunds had to be issued.”