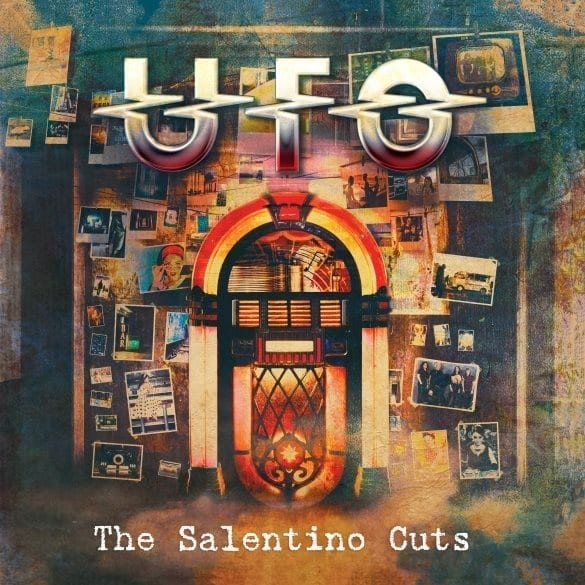 U.F.O. will release their first ever covers album, “The Salentino Tapes”, on September 29th. The album will contain 12 songs in total with some rather unusual choices, such as John Mellecamp’s “Paper In Fire”, Mad Season’s “River Of Deceit” and Bill Withers’ “Ain’t No Sunshine”. At the moment the older members of the band are three, Phil Mogg, Andy Parker and Paul Reymond, as Pete Way was replaced by Rob De Luca in 2012. On guitar, since 2003, is Vinnie Moore who comments on the album: “Making this covers record was a blast for me. I thoroughly enjoyed putting a little of my own spin on these tunes that I grew up with. I played ZZ TOP and Robin Trower songs about a gazzilion times onstage over the years. it was great to actually get to record some of my old faves.”