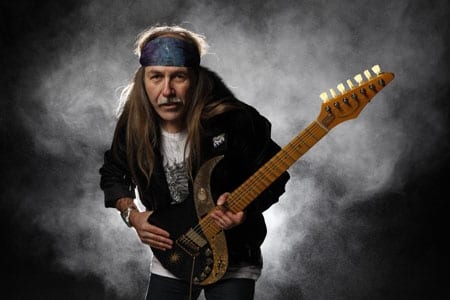 Uli Jon Roth is returning to Greece for two shows

in Kastoria and Athens. Last time Uli played in Greece was in 2013 where he played with Gus G in Corfu, Patra, Ioannina, Kavala, Thessaloniki and Athens). This time he plays in Kastoria at Prague Draft Mall on September 4th and the next day in Athens at the Athens Beer Festival which is held at SEF Stadium from August 28th until September 10th.